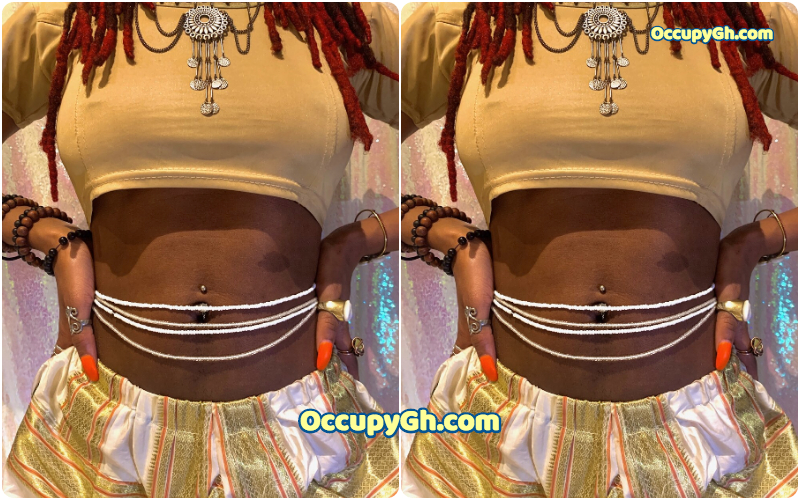 A young woman Mrs. Lateefat Adojoke has narrated her experiences in the hand of her master while working as a housemaid in Saudi Arabia.

Mrs. Lateefat, a mother of two, was granted an interview to pen pushers at a workshop organized by the Department of Adult Education of the University of Ibadan, on Wednesday. Mrs. Lateefat was reported to be among the rescued Nigerians from Saudi, who had gone there to work as domestic staff.

She said while in Saudi, different methods of harassment and inhuman treatments were meted out to her by her master and his family. From over-labour to domestic violence, all were experienced by her during her sojourn before the rescue team from Nigeria came for her liberation.

According to her, she said her master, Mr. Fadheel had been making sexual advances to her but she usually formed a resistance.

One day Mr. Fadheel tried to use force to have sexual intercourse with her but when he saw her waist-beads, he was scared and stopped for a while. He inquired about the beads, she now told Mr. Fadheel that no other man must have canal knowledge of her except her legal husband.

And that anybody who makes attempt will die mysteriously; and that it was put there as a protection from their family. On hearing the stern warning, Mr. Fadheel never made any other attempt till the family released her to the rescue team.

In this article:Lifestyle, Saudi Arabia