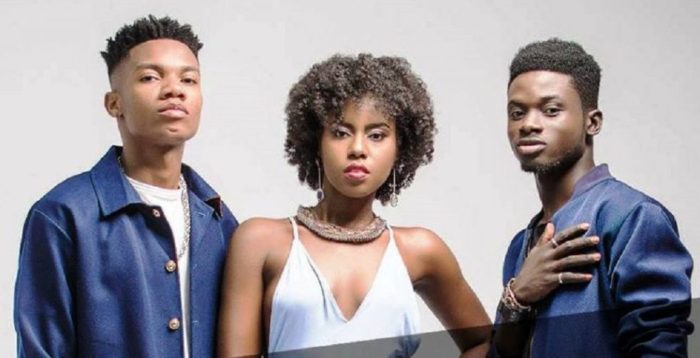 After months of speculation on the whereabouts of Mzvee born Vera Hamenoo-Kpeda it has now been confirmed that she has left Lynx entertainment record label hence her silence in the industry.

After the release of her last single, nothing has been heard from the musician to which some social media users started spreading rumors that she was pregnant a statement she later came out to deny.

Well, checks on her Twitter page confirms that she can no longer be booked through Richie Mensah’s Lynx Entertainment’s with Albert Mensah acting as her manager as she previously did. She has now listed a private contract for all her bookings.

In this article:Kidi, Kuami Eugene, MzVee