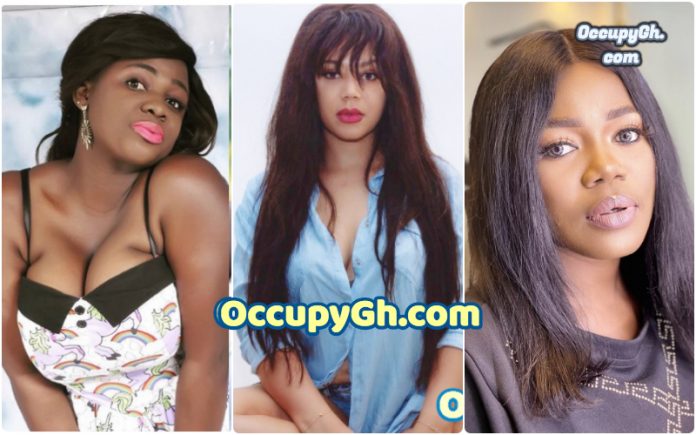 Ghanaians are still reacting to a feud between actress Tracy Boakye and singer Mzbel who over the past week, engaged in a squabble on the internet.

Mzbel is reported to have cast aspersions against Tracy, who are both in a concurrent relationship with a married man.

In reaction to this, the Kumawood actor claims to be the preferred mistress of the man she refers to in Akan language only as “Papa no” (the man) in her Instagram video which many thought it’s ex-president Mahama but she later denied.

Many social media users are disappointed at the revelations in the actress’ video as being a side-chick, as she has always presented herself as a diligent and industrious lady who worked hard for her money.

Well, Ghanaian/Nollywood Actress, Nadia Buari has dished out some really cool advise on social media and we think it’s something Mzbel and her eternal foe Tracey Boakye could be the full beneficiaries if they embrace it.

Read:  'Your A-Hole Smells Better Than Your Mouth; Use It To Speak' - Tracey Boakye Goes After Kennedy Agyapong

VIDEO: Bullet confesses how he was caught in bed with Wendy Shay

VIDEO: Crabs crawl out of woman’s bag during check-in at the airport

September 14, 2020
Akuapem Poloo Atopa Video: Lady Who Watched It Drops More Gist About It A middle-aged lady on social media has revealed that she has access...

Photos Of Kidnapped Nigerian Priest Released By The Catholic Church