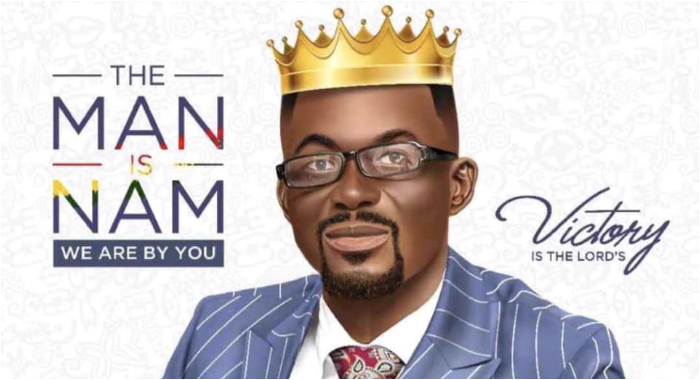 Graphic Online has not been able to immediately independently confirm the development but the spokesperson claim the court which pronounced judgment Tuesday morning is said to have acquitted and discharged him.

The court has also reportedly ordered the Dubai-based company which called for his arrest and later prosecution, to pay him all outstanding debts.

Graphic Online has reached out to the communications unit of Menzgold and officers there have explained that their lawyers would soon be putting out details on the case.

Police sources at the CID have however told Graphic Online that they don’t have information on the latest development in relation to the court case in Dubai.

However, a highly placed source at the CID said since there was an INTERPOL alert on NAM1, it is expected he would be handed over to Ghana Police for him to face the criminal charges against him in Ghana when the court case In Dubai is completed.

Meanwhile, the Head of Communications at Menzgold, Nii Amarh Amarteifio in a Facebook post also alluded to NAM 1’s victory in court.

He posted: “Behold, he that keepeth Israel shall neither slumber nor sleep. To God be the Glory.”