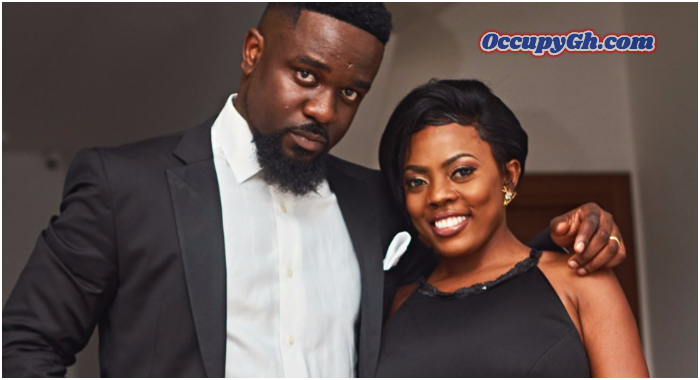 Multiple award-winning Ghanaian media practitioner, Nana Aba Anamoah, has put some showbiz critics on a blast for launching an attack on Sarkcess Music and describing its CEO Sarkodie, as a bad guy for cutting business ties with Strongman Burner.

According to the celebrated broadcaster with GhOne Television, relationships between record labels and artists ends along the way and it does not make sense for anyone to insult Africa’s finest wordsmith Sarkodie for partying ways with his former signee Osei Kwaku Vincent better known as Strongman.

Sarkcess Music in a statement dated Sunday April, 14, 2019 announced that Strongman’s two-year contract with the record label has expired.

The press statement which wishes Strongman Burner well in his career, also describes him as a phenomenal artiste.

However, the label did not mention why it failed to renew the two-year contract with the talented rapper.

This led many music lovers and showbiz enthusiasts take to social media to lambaste Sarkodie since already the word on the street is that he was not helping to project Strongman enough.

And that there was a deliberate attempt by Sarkodie not to promote Strongman at his expense.

It seems all the words, harsh criticisms got to the news anchor who took a stand to defend the rapper in a series of tweets.