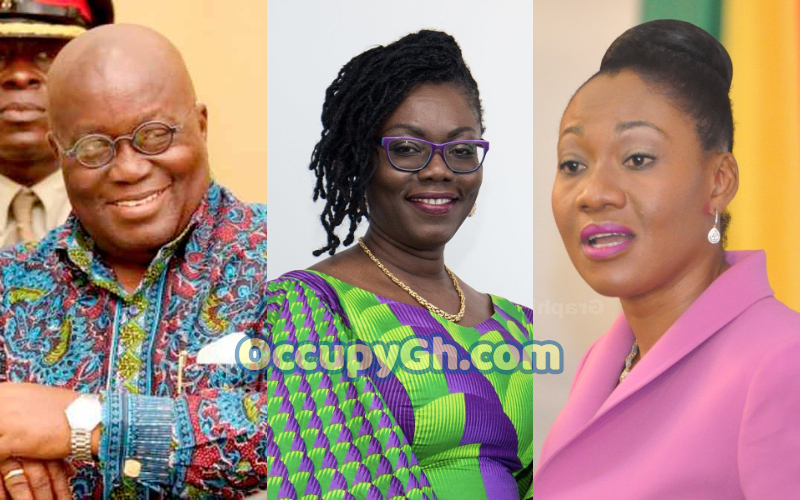 Ibrah One alleges that Nana Akufo-Addo has slept with Ursula Owusu and Jean Mensa and because of that he was able to ‘deceived the EC Boss to come out with lies’.

We are still trying to figure out the correlation between Ursula Owusu and Jean Mensa.

Ibrah One who has acclaimed himself as a prophet has for the past two months been dropping ‘bombshell secrets’ about the NPP and NDC government.

He even asserted that COVID-19 was a faux designed to kill many in Africa.

Well, our hiding prophet is back with a new ‘revelation’.

He noted on his WhatsApp Status:

In this article:Ibrah One, Jean Mensa, Nana Akufo-Addo, Ursula Owusu-Ekuful