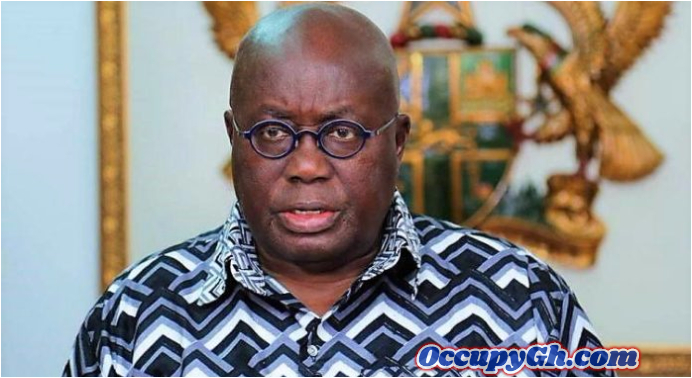 The internet today, 14th March, 2019 has gone berserk with a snapshot of what looks like a Tweet made by the sitting President of Ghana Nana Akufo-Addo.

The Tweet which apparently was made by the then NPP Political aspirant Akufo-Addo read: “The Current depreciation of the Ghana Cedis against the US dollar is because of Bad Leadership. We should not be where we are today to buy a dollar for 3.72. Vote For Change #ChangeNow.”

Since the photo surfaced online, many are mocking the Leader of the Nation. They claim since he said it himself, a depreciation for the Ghana Cedi against the Dollar only signifies that Akufo-Addo is a ‘Bad Leader’.

The Ghana Cedi is currently the weakest currency against the Dollar. Currently a Dollar sells at Ghc 5.75, making it the weakest in the African continent as well.