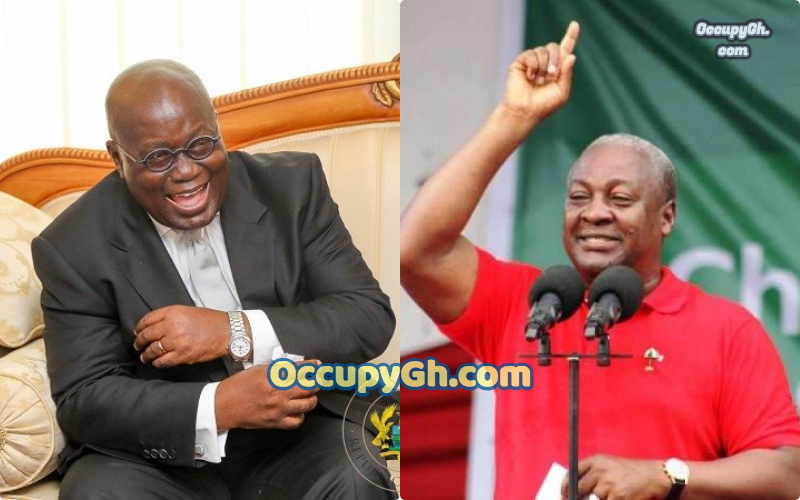 This trend started on Twitter after it was reported that President Nana Addo Dankwa Akufo-Addo has described the Petition filed by Mr. John Mahama, seeking a re-run of the presidential polls, as incompetent.

“The incompetent one wanted a second election but, Showboy sey your incompetent Petition doesn’t even qualify to be before the Supreme Court.” – @YAbbanx tweeted which has over 70 retweets at the time of publication.

“Response 20: ‘’2nd Respondent says that the endeavor by Petitioner at paragraph 15 & 16 of the Petition to generate his own percentage as well as that of 2nd Respondent’s from total votes cast, smacks of mischief, as Petitioner (
@JDMahama
) …’’” – @TheTeamMelody

Check out some hilarious tweets from some sections of Ghanaians over the matter below or visit OccupyGh.com for more stories.