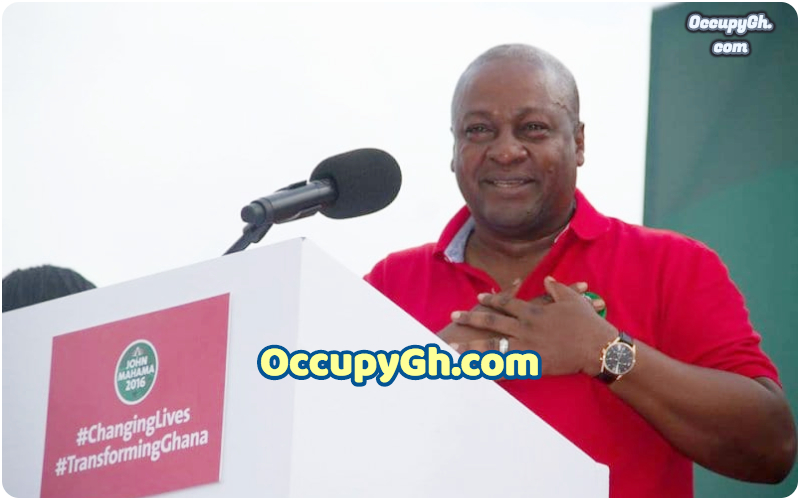 The National Democratic Congressn (NDC) parliamentary candidate for Sene West has won his seat as the Member of Parliament for the constituency.

This comes after the Electoral Commission counted the ballot papers from the Tato Battor Polling Station B which were before this locked up at the Techiman police station following a court injunction.

The Sene West constituency results were not declared after the elections because the ballot box for Tato Battor Polling Station B was snatched by one Christian Nukpeta when the election results were being counted.

Although Christian Nukpeta was arrested immediately, the parties involved noticed that the seal of the ballot box belonging to the NPP had been removed, leaving that of the Electoral Commission and NDC.

As a result, Lawyers for the NPP’s Sene West parliamentary candidate, Joseph Markay Kuma, immediately sought an injunction from the court to stop the EC from counting the ballot papers in the box.

The ballot box was then locked up at the Techiman Police Headquarters.

However, counsel for Joseph Markay Kuma withdrew their motion of injunction on the declaration of the results as filed in their petition.

On Thursday, December 17, 2020, the court threw out the case brought by the New Patriotic Party against the Electoral Commission and the National Democratic Congress on the Sene West Parliamentary Elections.

The court ruled that the said case lacks merit, the reason it was dismissed.

The NPP has also been fined an amount of GH¢20,000 for wasting the time of the court.

After the court ruling, the ballot papers in the box were counted and the NDC emerged winners.

For the Tato battor polling station B NPP polled 148 votes while the NDC polled 275.

This, when added to the previous results by other polling stations where the NDC polled 12441 and NPP polled 12952 votes, will produce higher figures; the NPP will now have a total of 13100 votes, while the NDC polls 13116 votes.

In this article:Nana Akufo-Addo, NDC