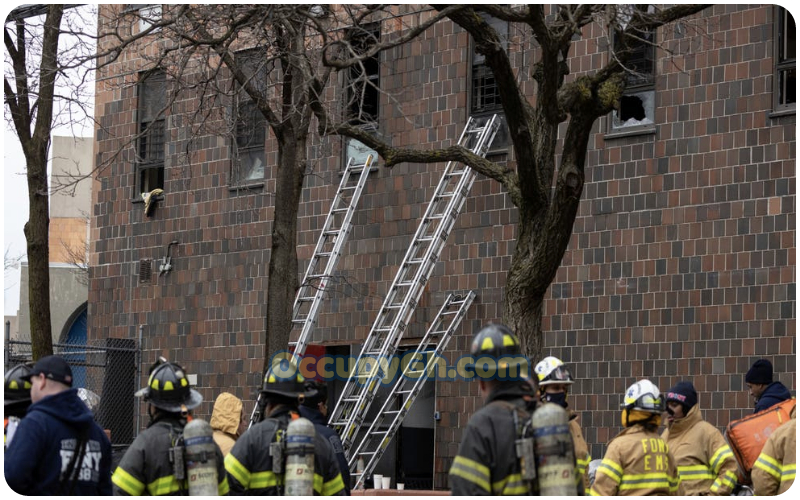 At least 19 people, including nine children, died on Sunday in a massive fire in the Bronx, New York City apartment.

More than 200 firefighters responded to the scene of the five-alarm fire that originated Sunday morning in a duplex apartment on the third floor of a high-rise.

The building is located in the Tremont section of the Bronx.

Over 60 people were injured in the fire, according to the New York City Fire Department.

At least 13 others have life-threatening injuries in Bronx hospitals, officials said.

Many of the injured victims were located on the upper floors, officials said.

“This is going to be one of the worst fires we have witnessed here in modern times in the city of New York,” New York City Mayor Eric Adams told reporters Sunday.

The fire has since been put out.

A similar tragedy occurred on Wednesday in Philadelphia, in which 12 members of a family, including eight children died.

In this article:Accident, New York, USA 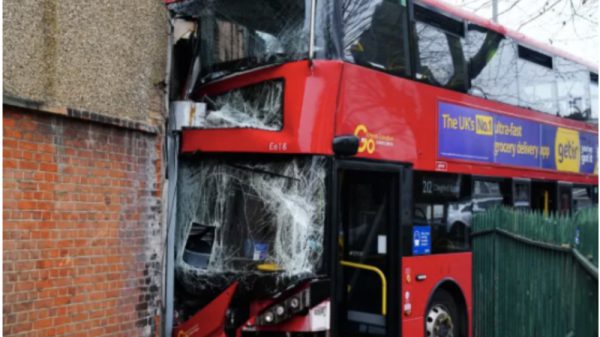 Scores have been reportedly injured after a double-decker London bus crashed into an appliance store during rush hour. Paramedics rushed to the scene in... 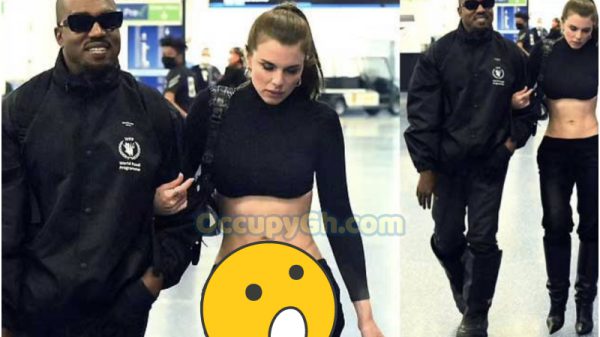 US actress Julia Fox has finally reacted to claims that she is in a relationship with Kanye west… are they really dating? The American... A young mother, Tais de Oliveira Rost, 27, has dropped dead while reportedly doing her laundry… she was electrocuted by the washing machine. Tais...