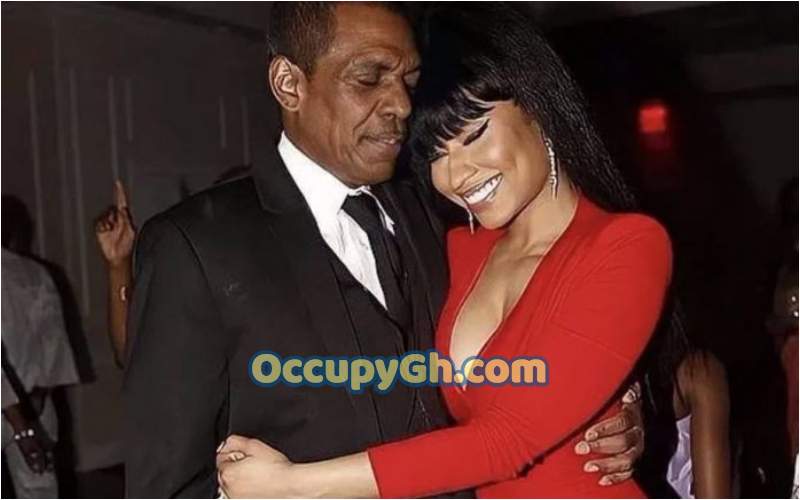 A piece of sad news reaching OccupyGh.com indicates that Robert Maraj, the 68-year-old father of US rapper, Nicki Minaj has died after he was hit by a driver in New York.

In a statement on Sunday, Nassau County Police say Robert was killed after being hit by a vehicle on a road in Long Island, New York at around 6 pm on Friday.

“According to detectives, while walking in the roadway on Roslyn Rd at the intersection of Raff Ave, a 64-year-old male was struck by a northbound, undescribed, vehicle that left the scene of the accident,” the release stated.

Police said Mr. Maraj was transported to a hospital in critical condition before he was pronounced dead by a hospital doctor on Saturday.

The Homicide Squad is investigating the case and asking any witnesses to the fatal crash to come forward. There was not a decent description of the suspect vehicle provided.

The 38-year-old rapper, who was born Onika Tanya Maraj in Trinidad and raised in the New York City borough of Queens, has not made any public statement about her father’s death.

The tragic news comes four months after the ‘Super Bass’ rapper welcomed her first child with her husband, Kenneth Petty.