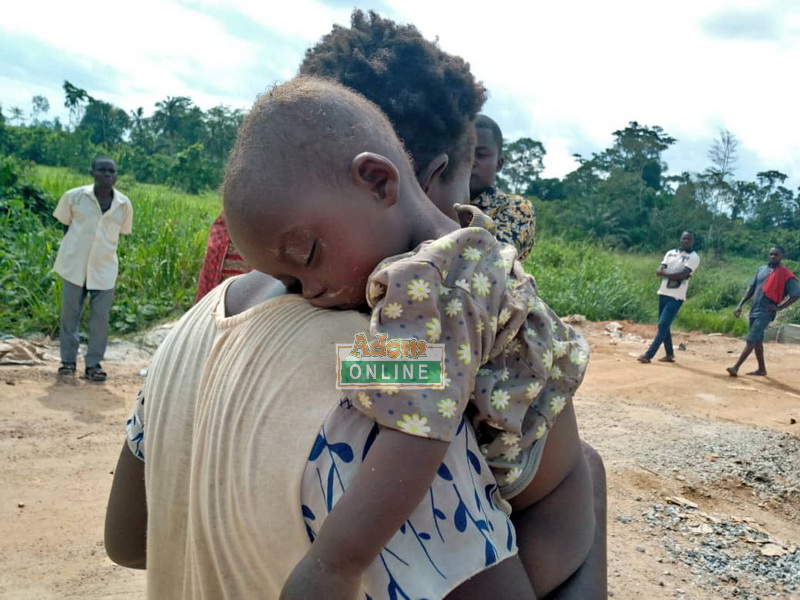 The couple has three other daughters but decided to sell their latest new born, a boy to another person.

Nigerian officials have arrested a couple, identified as Chinonso Anyanwu and Oluebube Anyawu for allegedly selling their three-day-old son for $830 (N300,000).

Local media reports that the suspects were picked up in the lbiasiegbe village of Nigeria’s Imo State.

The couple has three other daughters but decided to sell their latest new born, a boy to another person.

The buyer of the infant was named as Sandra Odimege from the Anambra State.

A police spokesperson in the Imo state, Haruna Mohammed, revealed that the arrest of the couple was based on intelligence report.

Mohammed was quoted by Punch as saying that “The command arrested a man and his wife for selling their three-day-old baby boy for N300, 000.”

The couple and the buyer of the baby have all been arrested and are facing investigations and possible prosecution.

Selling of children is a common phenomenon in Nigeria, where poor parents are willing to sell their children for money.

In some instances suspects lament their inability to take care the babies they decide to sell.