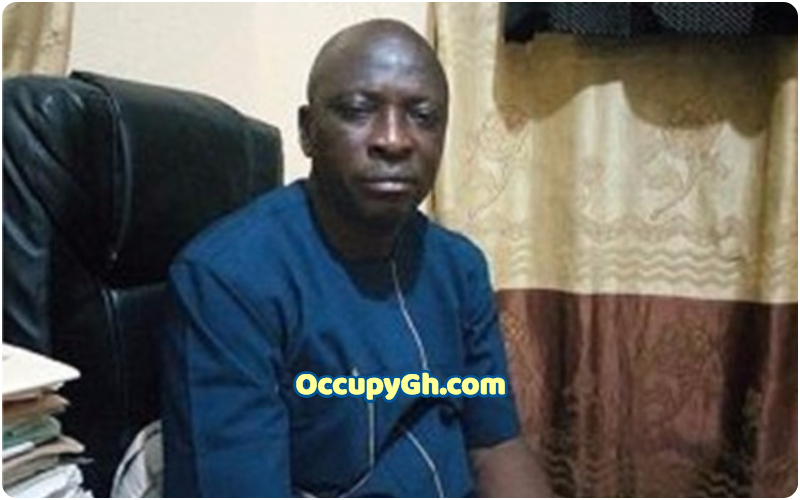 Nigerian SARS Officer Slumps & Dies Inside His Office In Lagos

OccupyGh.com has gathered that an Assistant Superintendent of Police (ASP), Christopher Akpan, attached to the Special Anti-Robbery Squad (SARS) Lagos State Command, has died in his office while preparing for an operation.

A police officer who spoke on condition of anonymity said

“He returned from an operation and was to lead members of his team to arrest some criminals. They were waiting for him to change and come out but they did not see him. When his boys did not see him after a while, they went to his office and knocked on the door but got no response. At first, they thought he might have gone out and so, they decided to call his phone.

Surprisingly, his phone was ringing inside his office but no one picked it. So, they became suspicious and forced the door open. That was how they saw him on his chair motionless.

They rushed him to the hospital but he was confirmed dead on arrival. His death is still a shock to many officers working at SARS. He has been posted as 2IC of IRT Port Harcourt and was waiting for release to go.”

In this article:Nigeria, Police, SARS