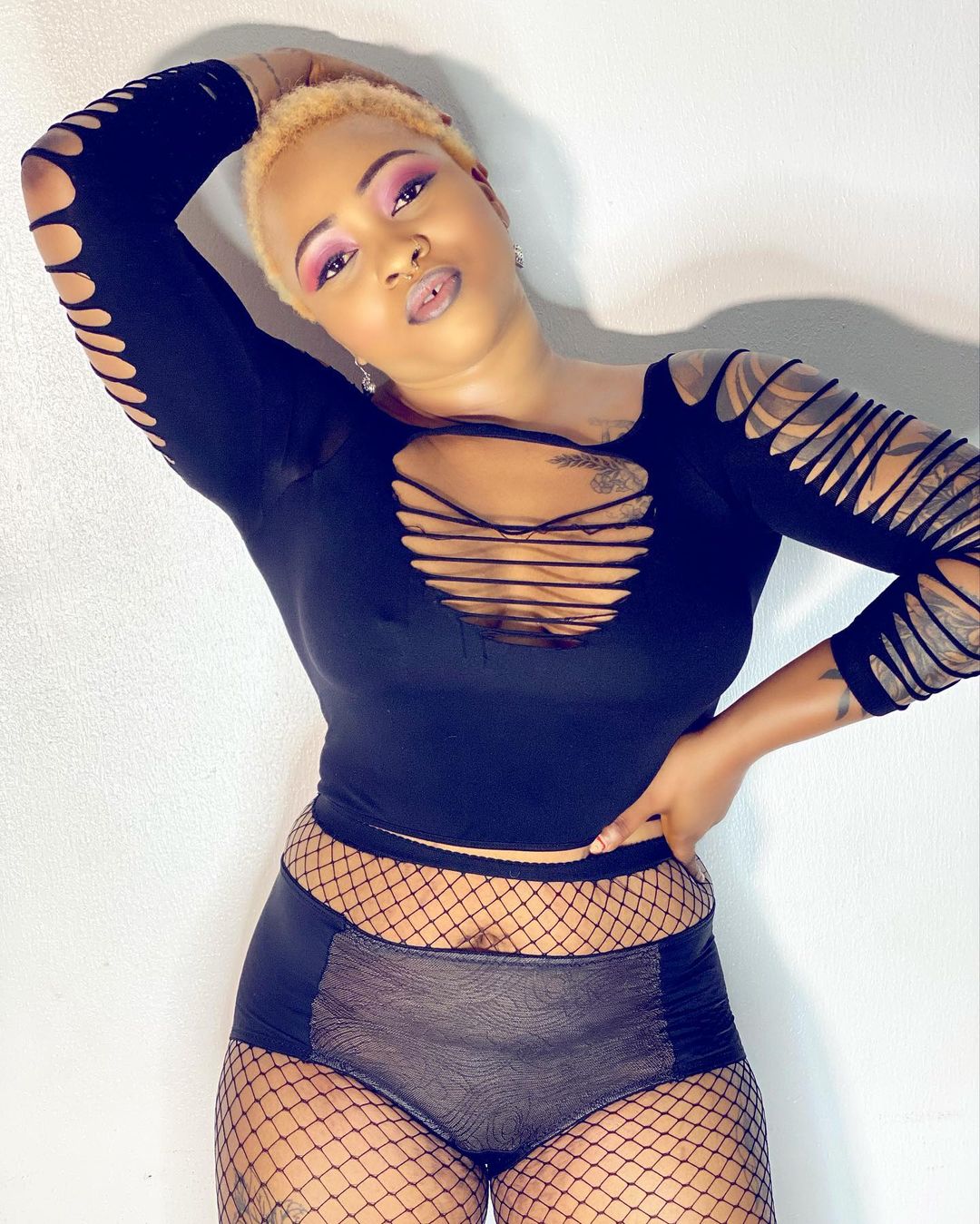 Nigerian P0rno star, Mareme Edet otherwise known as Ugly Galz, has reacted to a troll’s statement that no man would marry her.

The troll had taken to her comment section to attack her because of her profession. According to the troll, it would be difficult for her to get married because no man wants a ‘public thing’ in his home.

Ugly Galz didn’t take the comment lightly as she fired back at the troll for assuming that she wants to get married. She noted that she has left the marriage for the “good girls”.

In her defense, she pointed out that some churchgoers are yet to get married despite their godly attributes so she is unbothered about marriage.

Speaking about her job as a P0rn star, Ugly Galz stated that some married P0rn stars wear a mask to conceal their identity when acting.

Check out her post below or visit OccupyGh.com for more related stories.

In this article:Nigeria, Ugly Galz, Viral