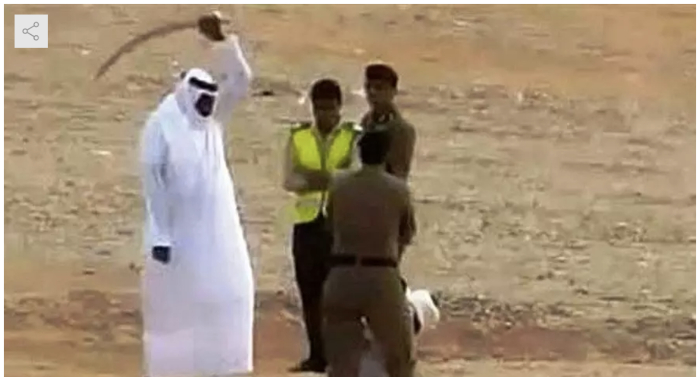 Senior Special Assistant (SSA) to the President on Diaspora, Mrs Abike Dabiri-Erewa, has said that another Nigerian has been arrested in Jeddah airport, Saudi Arabia for allegedly smuggling about 1,138g of cocaine.

The report is coming just few days after a Nigerian woman was executed for a related offence, while 20 others are on Heathrow.

“The sad thing is that in the midst of talking of about 20 Nigerians on death roll, even as eight had been executed, just yesterday another Nigerian, Wahid Somade, was arrested at Jeddah airport with about I,138g of cocaine.

“The latest one would be added to those that could be executed.”We keep appealing to the Kingdom of Saudi Arabia.

Abike Dabiri-Erewa further appealed on Nigerians to obey the law especially when in a foreign country.

“After informing her family, the Ministry of Foreign Affairs officially released the name of the lady that was executed in Saudi Arabia a few days ago and her name is Kudirat Afolabi, a widow and a mother of two.

“We pay our condolence to the family and keep begging Nigerians to obey the laws of other countries and Saudi has replied us officially, saying their law is their law.

“However, diplomatic engagement will continue at the highest level.“It does not matter where you come from, you hold a green passport. Do not let a few people denigrate every one of us,” she said.

In this article:Crime, Nigeria, Saudi Arabia