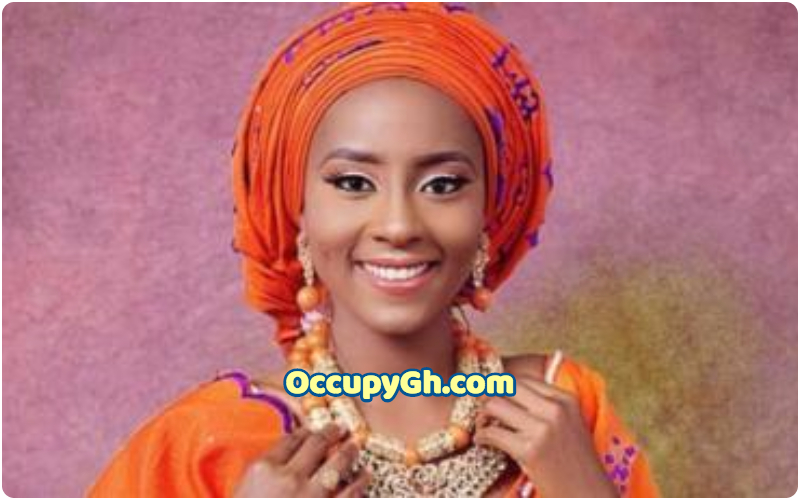 The video had shown the actress completely unclad seemingly in a hotel room of some sort.

While some Nigerians have criticized her for the video others have blamed those responsible for the surface.

Maryam was born in the Northern part of Nigerian in Kano on 28, October 1993.

She had been nominated for City People Movie Awards for Best Kannywood Actress of the Year and a lot more to her career.

She is the daughter of Zainab Booth, the popular Kannywood veteran actress.

Check out reactions below or visit OccupyGh.com for more stories.

In this article:Maryam Booth, Nigeria