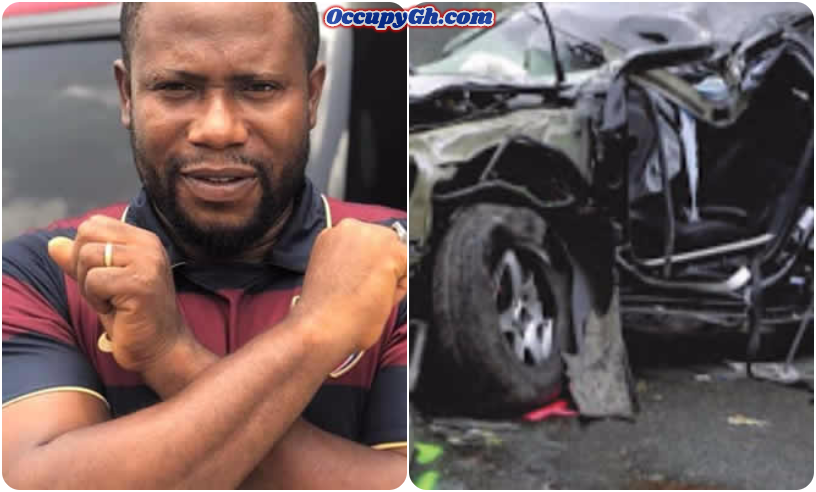 Nollywood Movie director and a cinematographer Mr Henry has reportedly died in a fatal car accident while returning home from club.

Henry was an elder brother to another Nollywood practitioner called Image who is into film production.

It was gathered that Henry was on his way home from the club in the wee hours of Wednesday, May 8, when the unfortunate incident happened. It was learnt that four people were in the car when the accident occurred. One of the accident victims is reported to be unconscious and currently receiving treatment in hospital.

Confirming his death, Nollywood actress Ayo Adesanya has mourned the death of Mr Henry. She wrote about the fact that she was getting ready to join his movie location when the news of his death filtered in.

The Actress who shared Mr Henry’s picture to mourn his demise revealed how bitter the news made her feel, she wrote:

In this article:Accident, Mr Henry, Nollywood