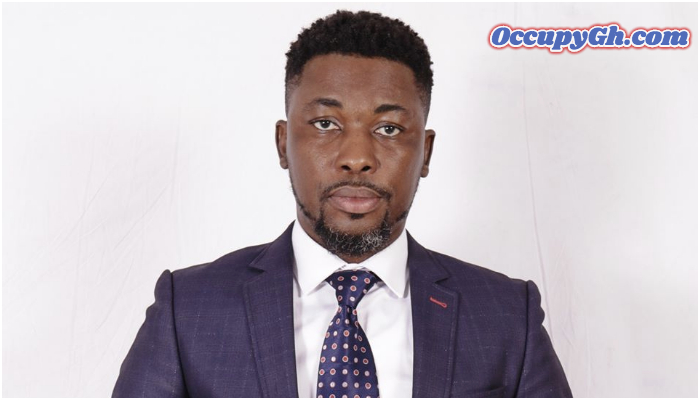 Controversial musician, Kwame Asare Obeng otherwise known as has observed that the governing New Patriotic Party (NPP) lawmakers and their colleagues in the opposition National Democratic Congress (NDC) will disagree on everything but not in pursuit of their personal interest.

According to him, when it comes to ex-gratia and vehicles loans, they appear to have a common ground and are in haste to marshal forces in ensuring that what they want is achieved.

In a post on his Facebook page sighted by MyNewsGh.com, he quizzed “NDC and NPP always disagree over almost everything but have you ever heard or seen any of them speak against excreta before”

The People’s Project is not against any party. In fact we are ready to support any party which promises to end exgratia and all other things that does not serve the best interest of the people.

Every citizen of Ghana retires once in 30 – 40 years, why do parliamentarians who beg for our votes to enable them serve us retire every 4 years, take huge pension and start again the next morning? It is not fair. I know people who take as little as 300 Ghana cedis as pension after working for 30 years.

NDC and NPP always disagree over almost everything but have you ever heard or seen any of them speak against ex-gratia before?

TPP is ready to talk and vote massively if our demands are met. If not we will vote for an independent candidate and take the election into a second round.

The People’s Project… For us, by us!!

In this article:A Plus, John Dramani Mahama, Nana Akufo-Addo, NPP