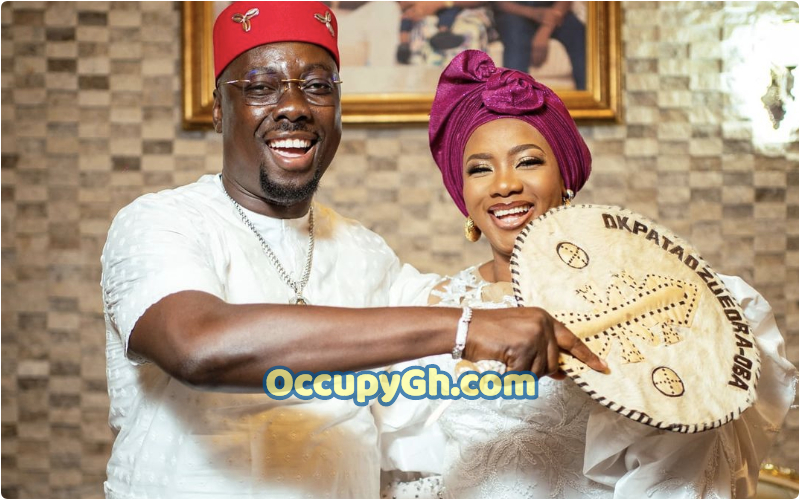 Who is Obi Cubana, his entire biography; his age, what business does he runs, what is his net worth, who is his wife, and how about his children?

We have you covered with all these details below:

Obi Iyiegbu popularly known as Obi Cubana is a Nigerian-based businessman, entertainer, entrepreneur, philanthropist, and he is the chairman and the owner of the popular Cabana groups.

OBI CUBANA is from Oba, a community in Idemili-South Local Government Area in Anambra State, Nigeria.

In 2006, Obi Cubana started his first club Ibiza Club in Abuja seeking to satisfy fun seekers and nightlife lovers. Following the remarkable progress he made from the Ibiza Club, he established the Cubana group, a hospitality club that provides all-around entertainment satisfaction in 2009. Cubana group was first established in Owerri, Imo state capital Nigeria. Today, Cubana has spread across various states in the country including Lagos, Abuja, and Enugu.

• Paschal Okechukwu is popularly known as Cubana Chief Priest to manage his entertainment conglomerates around the country. Obi Cubana in a recent interview revealed that he is currently working on Cubana Dubai and Cubana Real Estate.

In 2008, Obi Cubana got married to his beautiful wife, Ebele Iyiegbu, who is a Lawyer by profession, and their union is blessed with four sons. She calls herself the mother of boys. Obi Cubana is married to Ebele Iyiegbu who is the founder and owner of the KIEK foundation, a non-governmental organization established to improve the lives of the less privileged children in our society through quality education, healthcare, nutrition, and child’s rights governance.

Obi Cubana is currently one of the richest and the most influential personalities, entertainers, show promoters, and entrepreneurs in Nigeria, his net worth is estimated to be $96 million (#39,504,000,000.00 in Nigerian naira) This is based on his income, properties, and assets.

The Nightlife: entrepreneur was said to have gotten:
346 Cows
72 Goats and;
20 Rams for Mother’s Burial, Mr. Obi Iyiegbu has not stopped receiving gifts from his friends, employees, and those he has supported through life, It was earlier reported that Obi got 46 cows from his former employee Cubana Chief priest and 10 cows from his old-time friend and young billionaire Jowi Zaza.

Obi is a great man who has attained a lot of wealth although he keeps a low profile. He has a few cars and a lot of assets that can be liquidated for money when needed. I guess he is really smart after all.