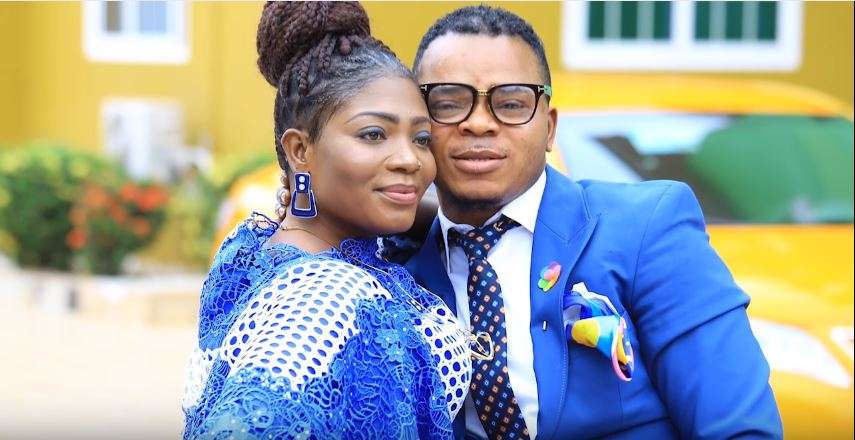 According to Otwinoko, the controversial man of God wanted to commit suicide after he physically abused his pregnant wife Florence Obinim.

“Bishop Obinim abused his wife whiles she was pregnant and announced to his congregation that he wanted to commit suicide.

I contacted his wife and advised her to forget everything and let it go. You have every right to make new friends but make sure you don’t forget the old ones.

I have nothing against Obinim but if you come out to make this comment, I have every right to reply you in a very friendly manner. Obinim is ungrateful”, Otwinoko disclosed.

According to Otwinoko, he didn’t advise Bishop Obinim to tarnish his image or stab him in the back but to put him on track.

Otwinoko is a blind radio presenter who started his radio career at Otec Fm in Kumasi and later moved to Hot Fm at Accra in 2013.