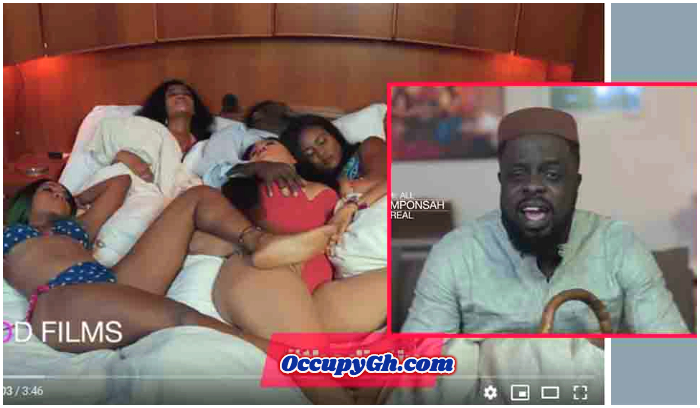 Falsetto star Ofori Amponsah, once among the foremost highlife crooners in the country–still looks to solidify his comeback into active music after taking time off to pursue ministry.

He is reportedly readying a new body of work. It is off that project, titled “Against,” that his latest single, “Pieto” is taken from.

Arriving in typical palmwine rhythm, the Unda Beatz joint follows the story of “Yaw” who after coming into enormous wealth, decides to squander it on booze and women. It ultimately cautions against frivolity and irresponsible financial decisions when one secures wealth.

Accompanying visuals for “Pieto” were shot by Wood Films, and published under Wood Records.