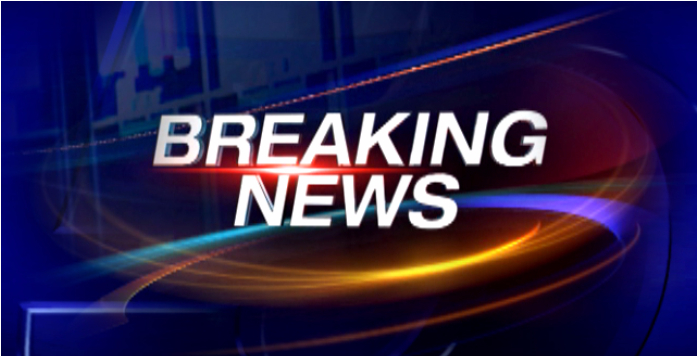 One person is reported dead in an accident which occurred in the early hours of Monday, 18 March 2019 at the KICC Junction on the Accra-Tema motorway.

A Hyundai truck with registration number GT 1547 – 14 run into some pedestrians who were attempting to cross the road at the KICC Junction at around 7.30 a.m.

According to an eyewitness, the Hyundai truck was coming from the Ashaiman end of the road when its brakes failed, causing it to run into the pedestrians, killing one person and injuring three others.

The deceased, who has been identified only as Ophelia, is alleged to be an employee of the Royal Crown Packaging Company, a subsidiary of Kasapreko Company.