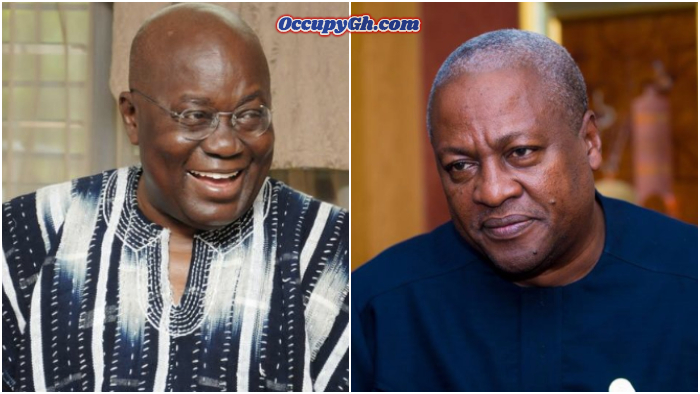 He predicted that parents will soon start losing faith in the public senior high school system because of the drop in quality with the introduction of the free SHS programme.

“What we are doing with this huge influx into the secondary school system [due to the free SHS programme]…is going to affect the quality of the public schools. And soon we are going to find a system where people lose faith in public schools and everybody will pay to take their wards to private secondary schools. That is the danger we are talking about.”

The Akufo-Addo government wasted no time in implementing the Free SHS programme after winning power in the 2016 elections.

The policy was a promise the party had trumpeted as far back as 2008.

The Free SHS policy has been accompanied by an increase in enrollment despite concerns with the quality of education being received.

It took only seven months for Free SHS education to begin, with the first years, numbering about 400,000 starting school in the 2017/18 academic year.

The policy saw the government absorb the full cost of public secondary education, with beneficiaries not having to pay admission fees, examination fees, and utility fees, among others.

The concerns were heightened when the government implemented the double track system to counter the infrastructure deficit within the various senior high schools.

Mr. Mahama has always been in favour of a more progressive approach to free secondary education, which his administration started before 2016.

Now, Mr. Mahama also says way too much money is being spent on secondary education at the expense of other sectors.

GHc1.682 billion had been earmarked for the implementation of the Free SHS programme in the 2019 budget.

“If you are spending most of your money on secondary education and less on technical and basic then there is something wrong with your educational system,” Mr. Mahama said.

He added: “I can tell you that your student loan plus scheme has been cancelled because there is no money finance it because all the money is going into Free SHS. That’s why I am saying the calf should never be bigger than the thigh because if the calf is bigger than the thigh, then there is sickness in it.”