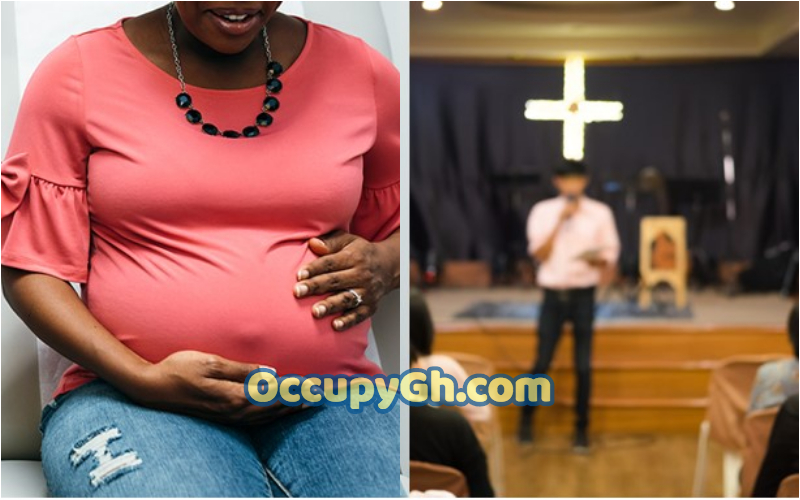 Pastor Impregnates Wife of His Friend

OccupyGh.com is privy to a shocking story of a pastor who impregnated the wife of his friend who is also the main pastor in their local church.

According to a Twitter user identified as St Ella, the woman got pregnant for her hubby’s friend and gave birth to a child, but she tried all means to force the child on her husband.

Her husband who is the general overseer of his church had a suspicion that the child wasn’t his pregnancy, however, his wife told him to cast his doubts and raise the child like a loving father would but he refused.

The Twitter user also disclosed that the child was supposed to be their first child after ten years of marriage.

”I know a pastor whose wife got pregnant for another pastor that is a friend of her husband..”Mama tried to pass the child as G.O’s own but G.O no gree..when G.O asked for a DNA test after 2 years of wahala upandan, Mama confessed and told G.O to accept the child and her that Afterall all this while nobody has touched her so her “body has closed up”.. G.O no gree oh… This was supposed to be their first child after 10years..”