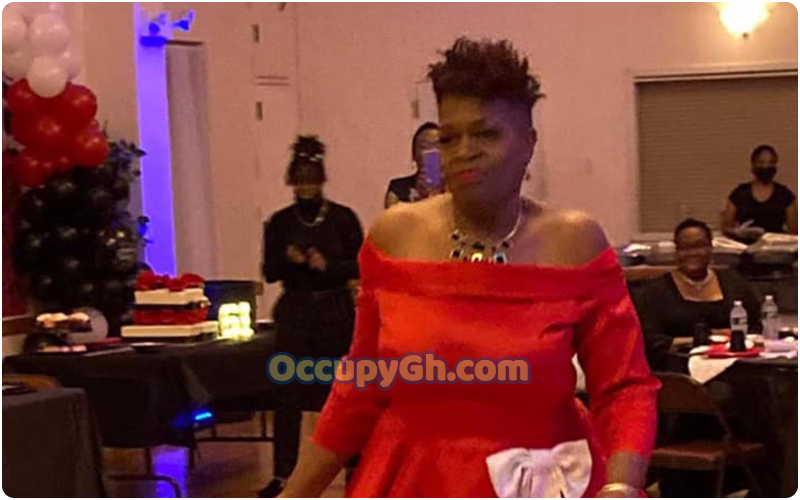 Pastor Stabbed To Death By Her Son In New York

A 61-year-old pastor, Tracey Sydnor, was allegedly stabbed to death 15 times by her son, identified as Kenji Francis, in her Brooklyn home on Wyona St. near Livonia Ave. in New York, United States.

The deceased, who was the head pastor at the Upper Room Baptist Church on Rockaway Ave. in Bedford-Stuyvesant was killed on Saturday, January 29.

According to Daily News, a friend of Sydnor, Terrence Reed said; “She was the glue that kept everything together. “Not one bad thing can be said about her.”

The police said she was stabbed at least 15 times, including in her neck, ear and hands. An Ambulance rushed Sydnor to Brookdale University Hospital, but she could not be saved.

Sydnor’s 40-year-old son, Francis, was taken into custody at their home. Charges against him were pending Sunday.

Francis has no prior arrests or history of mental illness.

“It seems like he just snapped,” a police source said.

A knife believed to be the murder weapon was recovered from a bedroom in the home, sources said.

Sydnor grew up attending the church before leading its choir. She was appointed as the head pastor of the congregation in November 2021.

“She was full of life and full of love; she loved singing and dancing,” Reed said. “She was a sweet lady.”

In a sermon Sunday, January 30, at the Upper Room Baptist Church, Bishop J. Carl Henderson announced the loss of Sydnor to the congregation.

“God bless you and please my sister, please my brother continue to pray for the family, her children, her siblings and her extended family and our church family as a whole. Our church is suffering a loss.” Henderson said