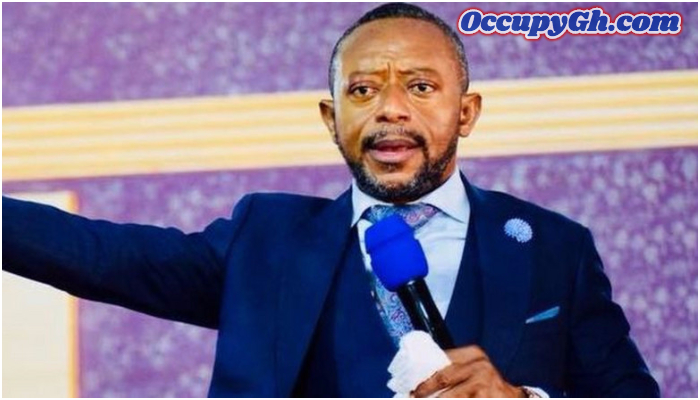 The founder and leader of Glorious Word and Power Ministry International Rev. Isaac Owusu Bempah is of the view that Pastors who fail to vote during elections are fools.

According to the Man of God who has been described as an NPP pastor, the failure of Pastors not to vote means that other people would decide leaders for them but in the end, they complain.

Rev. Owusu Bempah made this statement during one of his sermons recently where he backed it up with some bible instances.

He said: “When Joseph was at Pharoah’s palace, there was no law which was made against the Jews. Those pastors who have been speaking against colleagues for their involvement in politics, I tell you that if God does not intervene, a time will come that there will be a decree that Christianity be proscribed in Ghana.”

He went to add that, “If we are not careful, a time will come Christianity will be crippled and other religions lifted. You call yourself a man of God but speaks against pastors on the basis that they are NPP, NDC”