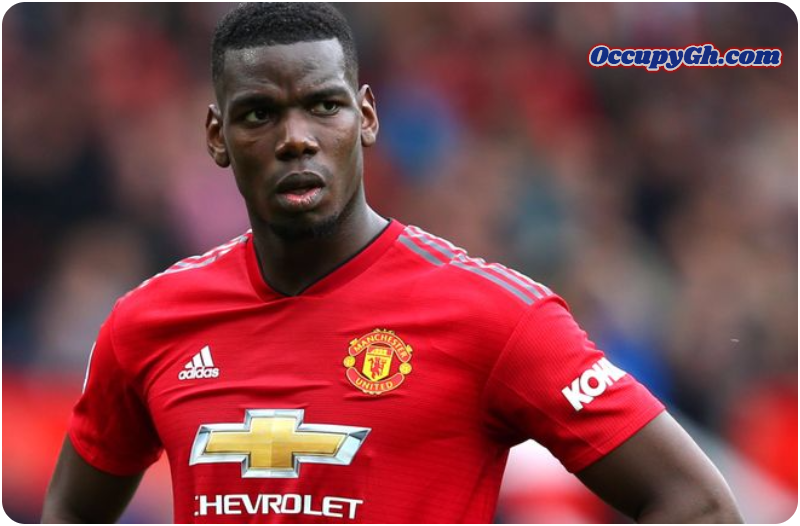 West Ham United’s left-back Patrice Evra has made claims suggesting that his French compatriot , Paul Pogba will leave Manchester United after an altercation with fans.

Shortly after United suffered a 2-0 defeat at home to Cardiff City last weekend, Pogba went towards the fans to applaud them. His gesture was met booing from some of them.

Reacting to the incident, Evra who played for Manchester United for seven years stated that the reaction from fans was an indication that Pogba should leave the club.

“It’s not like I am protecting Paul but when there are incidents like [on Sunday] with the fan, they are killing Paul,” he told Sky Sports.

“Just because it’s Paul Pogba, he has haircuts, he dances, his Instagram and everything, people will criticise him while forgetting the player that he is. Only him and De Gea can play in a big team in Europe.”

“I think he will leave because you need to feel the love when you play somewhere, you need to be committed.

“If Paul decides to stay another year and then leave, or stay another few years, maybe the fans will love him because he is committed. The United fans love you when you say you are committed.”