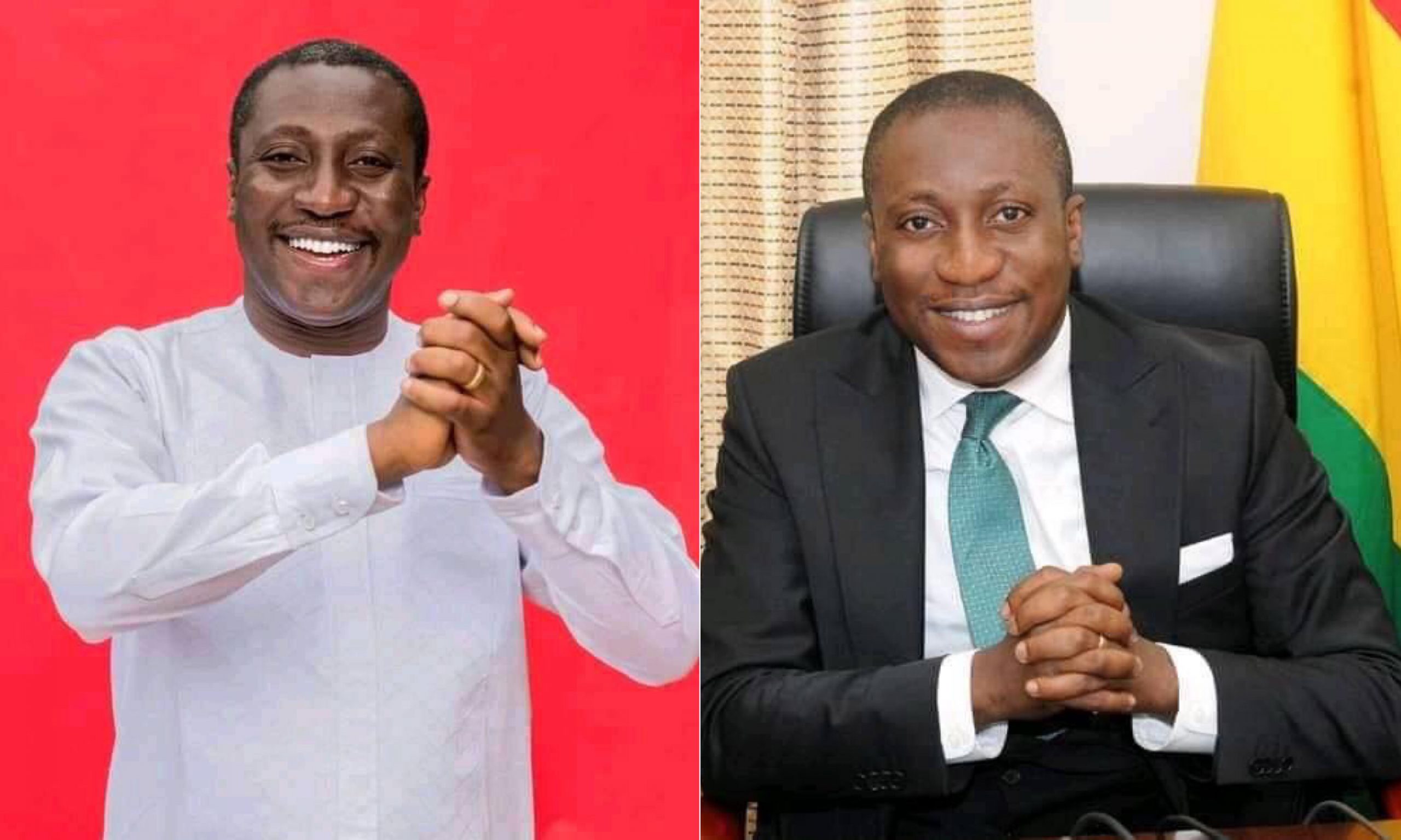 Effutu MP Alexander Afenyo-Markin has said the Russia-Ukraine war will affect Ghana’s economy and, thus, the more reason to pass the E-levy to enable the government raises revenue to sustain social interventions in the country.

According to him, the call to evacuate Ghanaians in Ukraine will come at a cost to the state and put more burden on the already scarce resources hence the need to look at innovative ways to generate revenue, i.e. E-levy.

Mr Afenyo-Markin believes the Russia-Ukraine war will affect import and export as well as the cedi because businesses will no longer be able to import from Europe, grow and pay their taxes which will ultimately affect the country’s economy.

In his view, the passage of the E-levy in these “abnormal times” is the best way to raise revenue for the country’s development.

Speaking on the floor of parliament on Thursday, 24 February 2022, the deputy majority leader said: “Mr Speaker, the call to evacuate Ghanaian citizens from Ukraine will come at a cost, no European country will evacuate our citizens for us, NATO will not do that…

“There’s going to be pressure on the limited resources that we have and as a nation, Ghanaian businesses who are supposed to do well to pay taxes, they are going to suffer, their businesses will not do well the way they expect.

“Their projections will be affected that is the reality and I must bring this to the attention of all of us so that any policy that will be brought will be seen in that light…if [sic] you are talking about e-levy this is the more important reason why we even need it.”

“We should congregate around it and find a way of generating revenue as a country to save the situation because we are not in normal times,” he added.

E-levy is a proposed 1.75 per cent tax on all electronic transactions.

A section of Ghanaians including the Minority in parliament have kicked against its passage describing it as day light robbery which will burden the ordinary Ghanaian.

The government, however, insist it is the only way to raise enough revenue to prevent a return to the International Monetary Fund (IMF) and also to prevent the economy from collapsing.

In this article:Alexander Afenyo-Markin, E Levy