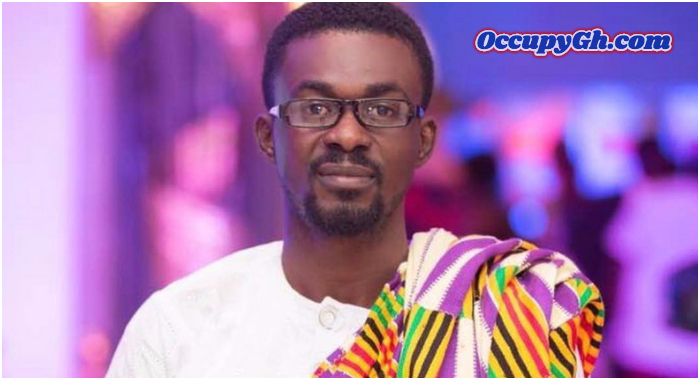 Ghanaian musician and brother of Sister Derby, Wanlov Kubolor has revealed that he owes Nana Appiah some amount of money and he will definitely settle him so it can enable him to pay Menzgold customers.

Speaking in an interview with Joy News’s Becky in a yet-to-be-aired show, the other half of the FOKN Bois music group disclosed that he owes embattled Menzgold CEO an amount of GHC700 and promised to pay as soon as possible.

Nana Appiah Mensah, affectionately called NAM1 recaptured the headlines yesterday following a viral report that he has won his protracted case in a Dubai court.

The details were a bit sketchy but it’s some sort of good news for the many Menzgold customers who have their cash locked at the company.

The PRO of the company, Nii Armah shared a victory themed artwork on his Facebook wall announcing the good news about his boss.

He posted on Facebook; “Behold, he that keepeth Israel shall neither slumber nor sleep. To God be the Glory.” and attached a picture of Nana Appiah Mensah wearing a crown which signifies his victory.

In this article:Nana Appiah Mensah, Sister Deborah, Wanlov the Kubolor