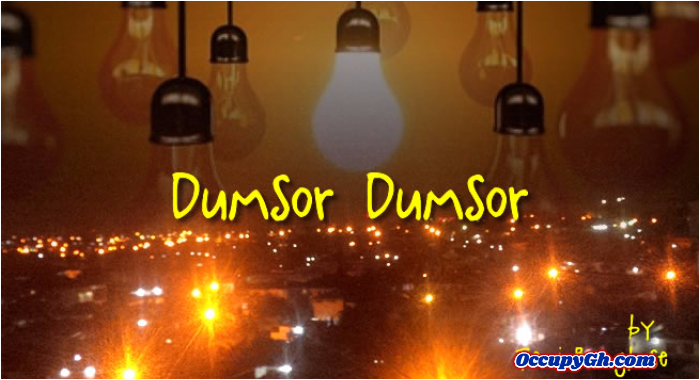 Ghanaians may now heave a sigh of relief as steps have been taken to provide them with a schedule on the recent blackouts.

The decision was taken at a meeting between Power Distribution Services (PDS), Volta River Authority (VRA) and the Public Utilities and Regulatory Commission (PURC) on Thursday.

Confirming the outcome of the meeting on Eyewitness News, Public Relations Officer of the PURC, Bawa Mounkeila, indicated that the daily updates on the blackouts have become necessary to relieve the ordinary citizen from the power challenges.

“…So, we insisted that PDS makes an announcement at least 24 hours in a daily schedule. If there is any information to those who will go off on a particular day, they will know ahead of time. This should not take us more than 24 hours. However, when the announcements are made, we will monitor and ensure that it is followed religiously. By Friday, we should be expecting daily updates on outages in electricity.”

“PURC believes that the customer should not suffer the difficulties we are going through. What we are saying is that, they come up with information telling the customer when he or she [will be without power]. The commission demanded a timetable for the entire 10-12 days period that the Minister indicated,” he added.

Government has come under pressure to publish a load shedding time table for the country.

The Africa Centre for Energy Policy, ACEP had indicated that based on the facts available, the current power situation is symptomatic of what transpired before the country was plunged into the dreaded dumsor era under the Mahama government.

“That is how it started. In 2011 and 2012 when we were massaging the issue and not coming clean until it escalated.We had to go 12 hours on, 24 hours off. We do not want to get into that situation.We have to be open about the challenges and then we resolve it as a country.

“At all times when there is dumsor, there should be a way to communicate. If you are going to take my lights, you have to tell me. I do not understand why there is that delay on the part of PDS when you have been informed by GRIDCo to shed load across the country. You have to let the public know that you are going to take their light and that requires a timetable. I do not know what is delaying a timetable coming in.”

The call is also in sync with that of the Minority Members of Parliament who have also called on government to be candid with Ghanaians and release a load shedding timetable following the recent power outages across the country.

In this article:Dumsor, ECG, PDS