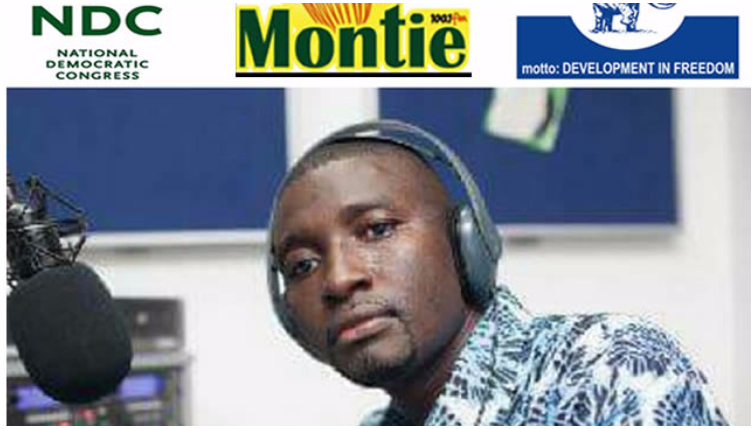 Salifu Maase, popularly called Mugabe, who is on a police enquiry bail, has predicted that “people will flee Ghana”, letting out a stream of invective on the head of popular preacher, Rev Isaac Owusu Bempah.

Some of the languages he used were unprintable. His Radio XYZ programme, last Friday, was as provocative as it was vitriolic, and President Akufo-Addo was not left out of the raging session of insults, as Maase expressed his readiness to fight anybody on behalf of former President John Mahama, who truncated his four-month jail through a pardon in 2016.

“We all live in this country; some people will flee,” the presenter fired at the fiery preacher, declaring that “Owusu Bempah and others will run away with their sandals from this country. I am daring you this afternoon; if you are a man come out!”

He added “Owusu Bempah said that John Mahama is planning to kill Nana Akufo-Addo, Bawumia, Kennedy Agyapong and he, Bempah himself. That fake prophet … that pastor who has bleached his skin like that of a pig…that fake prophet who gave Nana Akufo-Addo a horn…that magician…that idiot had the guts to speak against John Mahama in this country all because Oman FM will give him the platform.”

“You have met me in my dreams seven times in less than two months and in all the encounters, I stopped you!” he boasted on the radio.

“Let them go to Togo and Benin; they cannot do anything to me. Useless magician! Idiot!” added.