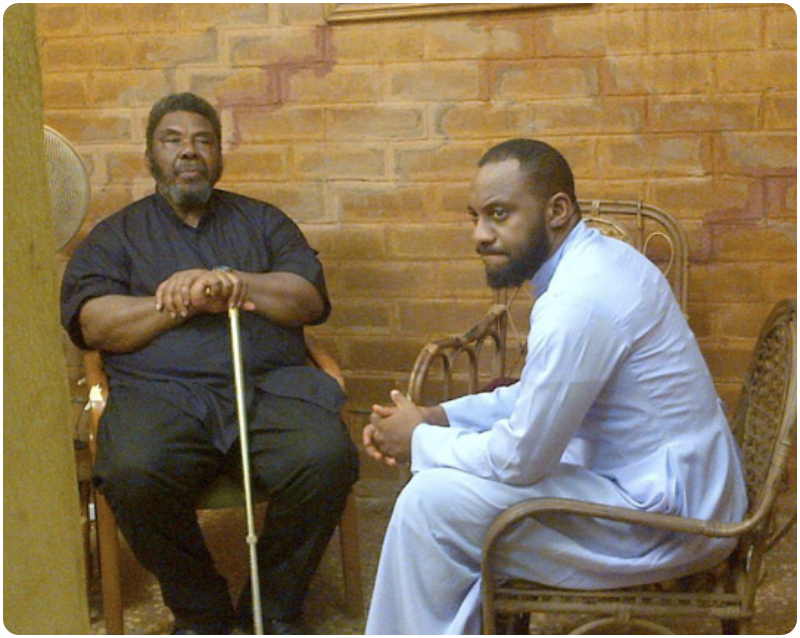 Nigerian veteran actor Pete Odochie has exposed his son Yul Odochie of pulling a stunt with the drama of wedding a second wife.

According to Pete Odochie, his son Yul did the infamous act to gain popularity for his presidential bid in the coming Nigerian election in 2023.

He said, “I regret to Announce to the general public that my son was only pulling a public stunt, it was a way to gain massive audience on his 2023 campaign for president of Nigeria.

The lady in question as the second wife is simply and actress and in no way was pregnant for my son, it was all a stunt for campaign awareness.

A publicity stunt is a planned event designed to attract the public’s attention to the event’s organizers or their cause.”