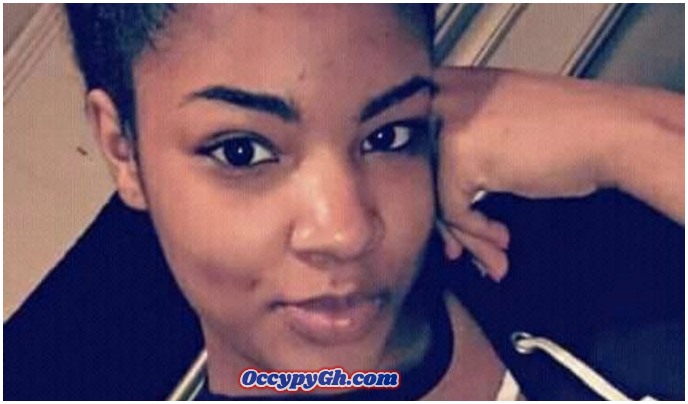 We all know how fanatics behave, right? Shrewd logic, propaganda and prejudice are the tools they employ to defend their cause.

But no this Bhim Nation fan called Bhim Queen. According to her, it’s so wrong for her Bhim fans to discredit the just ended 3Music awards simply because Shatta Wale scooped almost all the awards.

Given the intense rivalry between Shatta Wale and Stonebwoy, most fans of the latter took to social media to register their displeasure over the award scheme after the SM boss earned the bragging right over them.

To this end, the fans labeled the award as ‘local’ award and wouldn’t care-less about how things turned out.

However, this discerning Bhim Queen advised fans of Stonebwoy to desist from labeling the award scheme as a scam.

Her statement made us think it’s not all fans of Shatta Wale and Stonebwoy who are blinded by propaganda and prejudice.

Here’s what she shared…