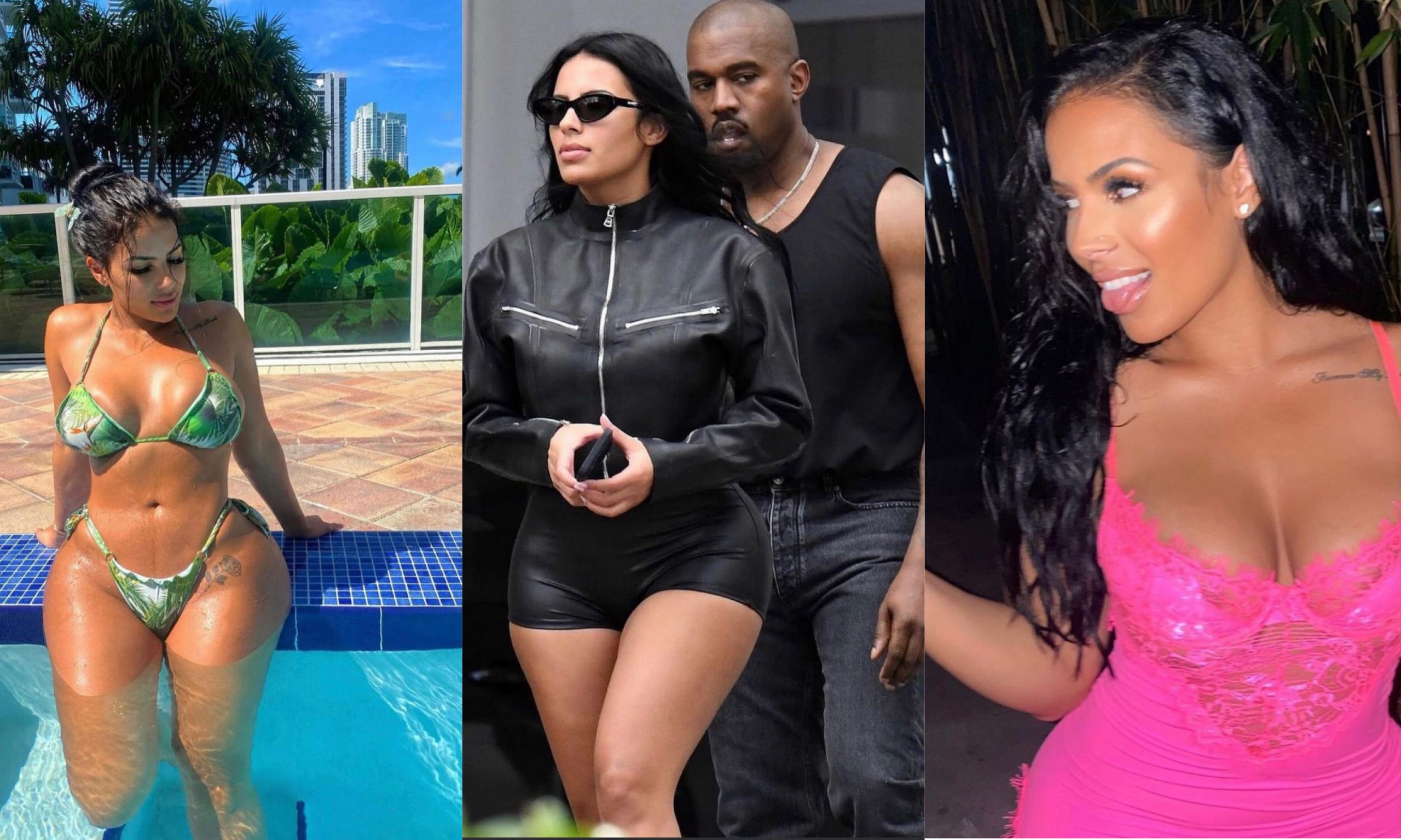 The ‘Gold Digger’ Hitmaker Confirms His Romance With The Kim Kardashian Look-Alike By Sharing A Paparazzi Photo Of The Two While They Were Shopping In Miami.

Kanye, who recently broke up with Julia Fox, was linked romantically to Chaney in February. Earlier that month, the Kim Kardashian look-alike was spotted attending the rapper’s “Donda 2” listening party in Los Angeles, California.

Despite his new romance, Kanye is seemingly not giving up on his marriage to Kim. Unfortunately, it was not the same case for the “Keeping Up with the Kardashians” alum. In her February 23 filing, she accused her estranged husband of causing “emotional distress” by spreading “misinformation” on social media.

The musician, however, denied the allegations as he challenged her to prove that he’s the one who made the posts.

Check out some Photos of Chaney Jones below;

In this article:Chaney Jones, Kanye West