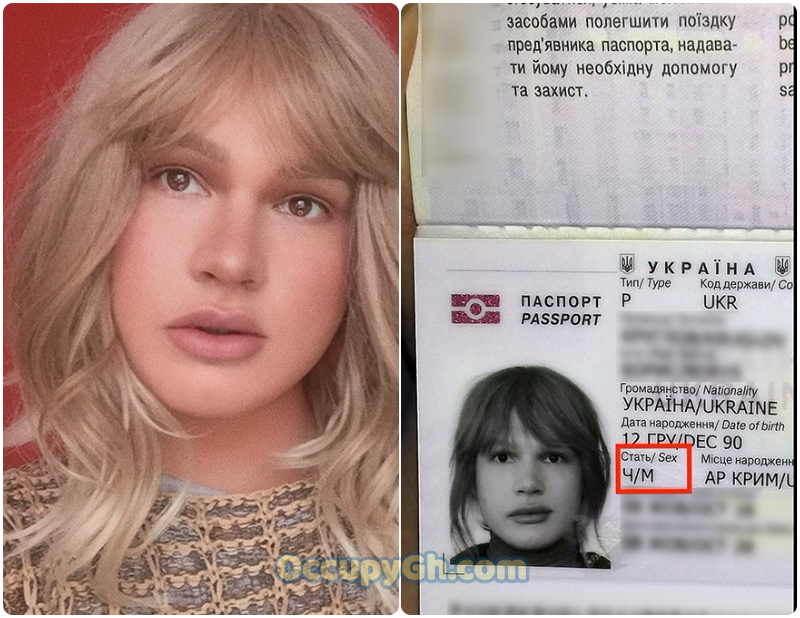 Trans people in Ukraine say they are stuck and can’t leave the country, because their passports don’t match their gender.

Some are now totally alone and trying to survive.

A trans woman (man who identifies as a woman spoke to Vice reporter Ben Hunte.

“I am a woman, but I have ‘male’ in my passport and on all my ID, so this is a war within a war. Ukrainian trans people were already fighting for their lives.”

“There are hundreds of us stuck like this. We need help.”

Russia’s invasion of Ukraine, with its troops making significant advances into the country, many have tried to flee the country.

Women and children are top priorities as the men stay to fight.