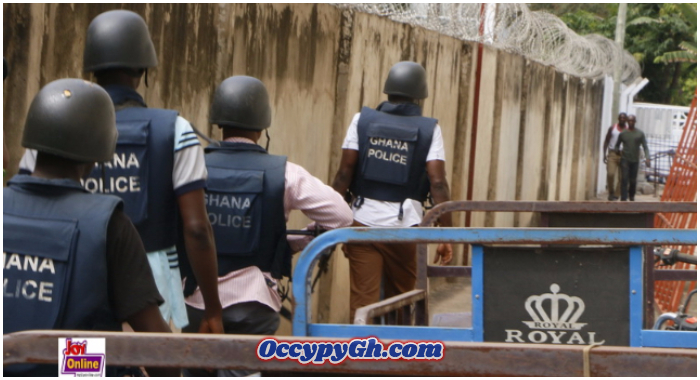 A 31-year-old man has allegedly been shot dead by a police patrol team at Kasoa Akweley in the Central region.

According to reports, the deceased, one Richmond, popularly known as Indomie, was shot in the ribs and died on the spot.

Adom News correspondent, Kofi Adjei said the police was shooting sporadically, while chasing a suspect who sought shelter at the deceased’s house.

“The police was after a brother-in-law of Indomie so when he entered his (deceased) house, the police started shooting at them killing him instantly,” a resident told Kofi Adjei.

Meanwhile, the youth in the area have threatened to storm the police station in the area to seek justice.

They maintained that, Indomie was not a criminal as the police command wants everyone to believe.

In this article:Ghana Police, Kasoa, Police