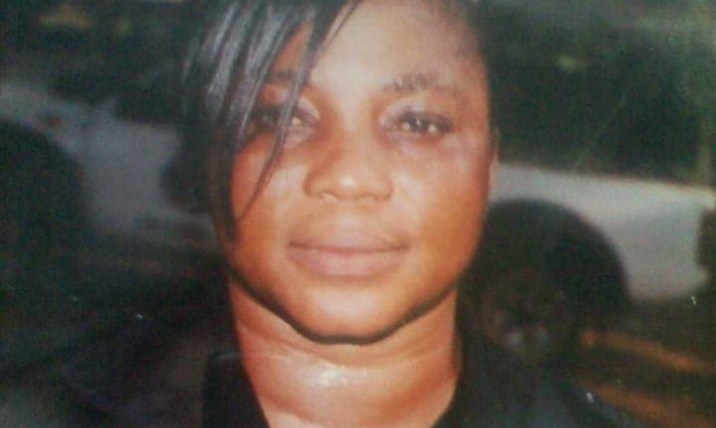 A police woman only identified as Corporal Elizabeth Ahoa has died under suspicious circumstances at a prayer camp at Half Assini in Jomoro Municipality of the Western Region, MyNewsGh has confirmed.

The deceased according to official police sources who was formally in Asamankese district and currently on sick leave, had travelled to her home town Half Assini to receive treatment only for his superiors to be informed she died at a prayer camp.

Managers of the Adjazer Prayer Camp are currently being interrogated by the police over circumstances that led to the death of the police officer.

Meanwhile, the body of the deceased police woman has been deposited at Half Assini government hospital morgue for preservation.

This comes at a time the Ghana Health Service (GHS) has observed patients in the country continue to be subjected to all forms of inhumane treatment without recourse to their conditions in prayer camps.

It expressed worry over the disturbing development where these patients are confined to ‘prayer camps’ and tortured under the guise of dispossessing them of evil spirits.

“Their fundamental human rights are abused at these prayer camps where some are even chained, starved and whipped. It will shock you to know that some of them are sometimes chained and left under the mercy of the bad weather”, an official stated.

Director General of the Ghana Health Service, Dr Nsiah Asare observed that the dehumanizing and degrading conditions under which these patients are subjected to, is very disturbing stating that it smacks of a violation of their rights.