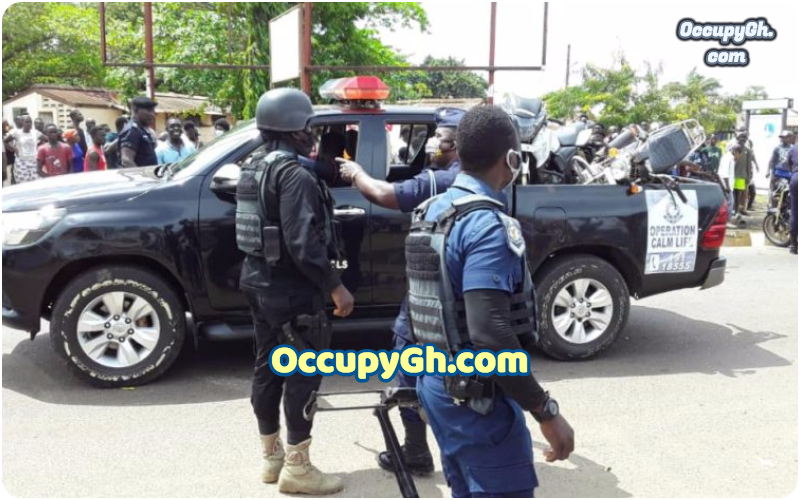 A 17-year-old year girl has been raped by a policeman from Asutuare, a town in the Greater Accra Region of Ghana.

The suspect, Corporal Roland Agbovi Tetteh, a policeman, is currently in police grips after the alleged rape.

According to the details, the victim, Precious Azumah was in police custody when the unfortunate happened.

She was said to have vomited. The suspect who was at the station, brought her out so he can clean her cell.

In Precious’ statement, the officer started harassing her by fondling her breast although she resisted.

But on Thursday 20th January 2022, at around 11:30 pm the police officer opened the cells for her to go have her bath and stood in the bathroom with her until she finished bathing.

It was from there that Corporal Above Tetteh allegedly forcefully raped her and warned her not to disclose it to anyone.

Precious has been given a medical form to take to the hospital while Corporal Agbovi Tetteh has been arrested and given Police enquiry bail.