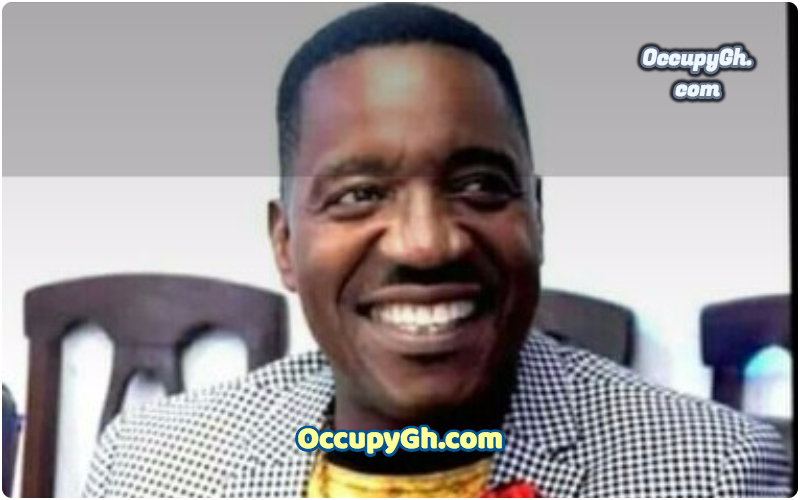 Pastor Chris McDouglas Omosokpea of Peculiar Generation Assembly Church, located at No.17/19 Mututiatu Kayode Street off Ayodele Street, Mafoluku area of Oshodi, who allegedly sexually abused some members of his Church by sucking their private parts including a 14-year old daughter of one of his members for the past four years, has been remanded in prison custody in Lagos.

Reports indicate that this followed the arraignment of Pastor Douglas, as he is popularly known, before the Ogba Magistrates Court for statutory rape inside his office within the Church premises by the Police at Makinde Division over the allegation of defiling the victim.

The matter was adjourned till 10th July, 2020, for report of the DPP to be available while the Court ordered him to be remanded at Makinde Police Station due to Covid19 lockdown.

Before now, he had refused to go to Makinde Police Division but instead wrote a petition to the AIG against the mother of the victim, hence all were invited for investigation over his petition.

However, during interrogation, Pastor Douglas reportedly confessed that he had been sleeping with the victim for the past four years from when she was 14 but now 18, hence the DCP D8 immediately ordered for his detention for the charge of statutory rape which attracts several years of imprisonment if he is tried and found guilty before the Court.

However, the bubble burst after the victim was no longer able to bear it, started threatening to commit suicide over the trauma and she was persuaded to open up on what she was passing through.