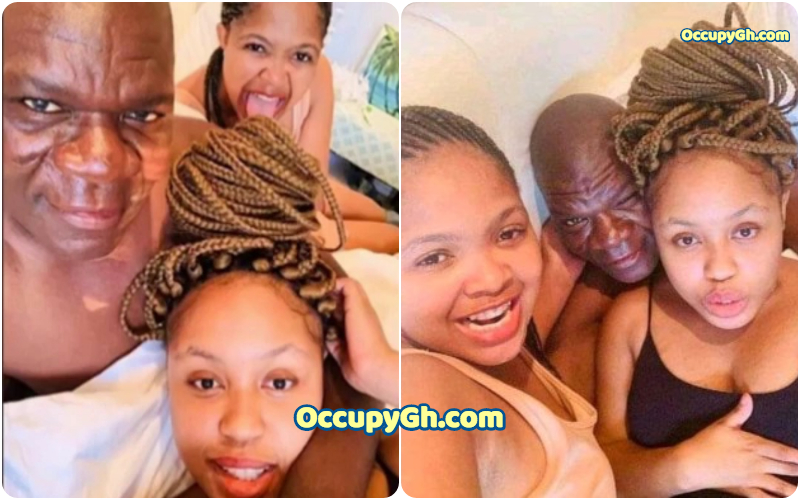 A popular Zimbabwean man, Ronald Muchengwa, has revealed shocking information about South African girls, asserting that they gave him more than 20 STIs.

Ronald Muchengwa, who is currently in the news for impregnating over 70 South African women, who all happen to be yellow bones is not a happy man.

During his impregnating spree from Musina to Cape Town Ronald caught many venereal diseases including the most common South African STI “Town”.

His buddy (our source) said that man was taking more than 10 pills at once. “His balls were swollen and his manhood was oozing pus, it was scary but he is fine now. He always carries condoms wherever he goes now”

He loves women but he is now scared of South African ladies, he told me he thought HIV/Aids was the worst until he came to South Africa.”

Our source said Ronald told him he had more than 20 different STIs since he arrived in South Africa. “It’s not like he did not expect to catch some, you can’t get 70 women pregnant and still be health”.