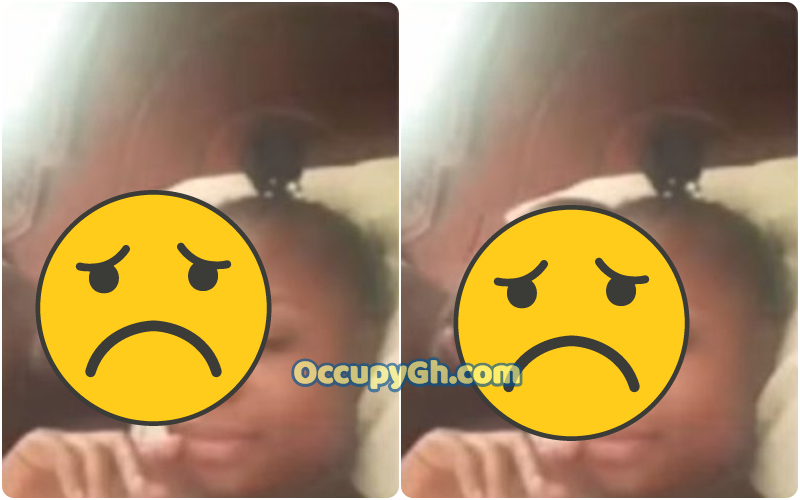 A popular media personality and CEO for Super FM, Stuart Mutebi Kiwanuka, has been caught red-handed chopping his best friend’s wife, Sandrah Nabulime, in a viral video that has just surfaced.

Stuart is not only good at commentating football on the radio but also at betraying friends as he went ahead and ‘bonked’ his best friend’s wife who also works at Delta TV called Sandrah Nabulime.

Nabulime just got married to her husband and Mutebi was among the groom’s entourage during his best friend’s wedding.

Nabulime’s husband got to know about the betrayal after sneaking into her phone where he found evidence.

The man started noticing changes in his bride and decided to check her phone. To his shock, he found that his wife had been having romantic conversations and ‘bonking’ sessions with his friend.

He also found a picture in which his bride was in bed n#@ked with his friend.

In this article:Instagram, Kenya, Viral