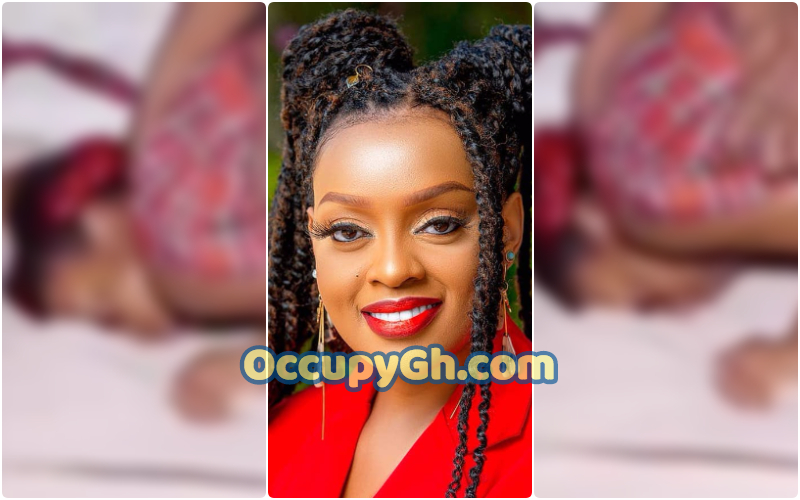 Diana Nabatanzi, a Ugandan TV personality who was caught in a viral video being bonked by a young man has finally reacted to the saga.

The discussions were sparked off by her Masaka City tycoon also Nabatanzi’s ex-lover Lwasa Emmanuel who accused her of gold-digging. He said that he sponsored her luxurious lifestyle but she gave nothing in return.

Weeks after the accusations, Nabatanzi’s alleged s3x tape leaked online. In another scandal, she was heavily blasted on social media after a video surfaced showing how she and veteran singer Alex Mukulu mistreated four young boys during a talent search show named “Yolesa Ekitone” where they were both judges.

Recently, the TV presenter and actress was also accused of being in a relationship with a film director named Jakira Saudi.

However, both Jakira Saudi and Nabatanzi trashed the bonking allegations.

In response to haters who can’t get off her, Nabatanzi through her Twitter handle has finally spoken her heart out.

“You’re all given a chance to say whatever! but time is coming when you won’t be able to do whatever! Make yourself Busy!” Nabatanzi fired back to the haters.