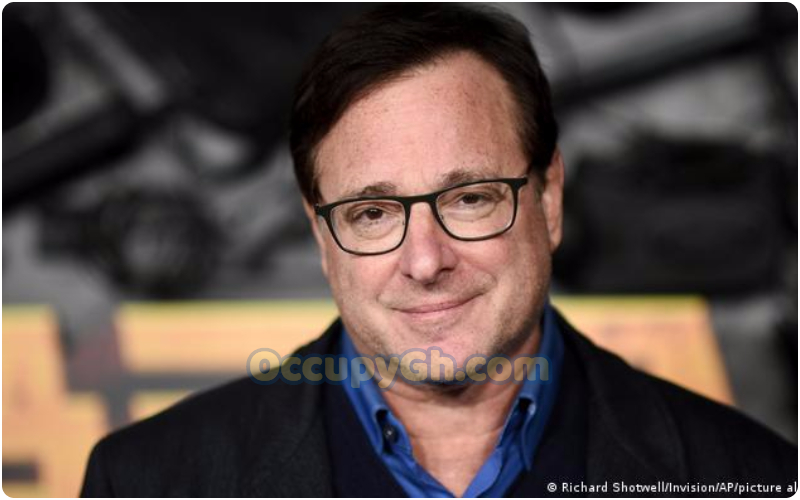 “Earlier today, deputies were called to the Ritz-Carlton Orlando, Grande Lakes for a call about an unresponsive man in a hotel room. The man was identified as Robert Saget & pronounced deceased on scene. Detectives found no signs of foul play or drug use in this case.”

Saget, who was 65, starred as Danny Tanner, the widowed father of three girls, and his efforts to raise them — assisted by his brother-in-law Jesse and friend Joey — formed the heart of the popular “Full House” sitcom.

Saget, who was also a popular host of America’s Funniest Home Videos, had been touring the country recently.

Just hours before his death was announced, he tweeted to say what fun he had had doing a show in Jacksonville.

“Loved tonight’s show @PV_ConcertHall in Jacksonville. Appreciative audience. Thanks again to @RealTimWilkins for opening. I had no idea I did a 2 hr set tonight. I’m happily addicted again to this shit. Check BobSaget.com for my dates in 2022,” the actor wrote.

He is survived by his wife Kelly Rizzo and three children.

“Bob Saget was a beloved and boundary-pushing comedian. He’ll be missed,” tweeted the official account for the Comedy Central television channel.

In this article:Bob Saget, USA 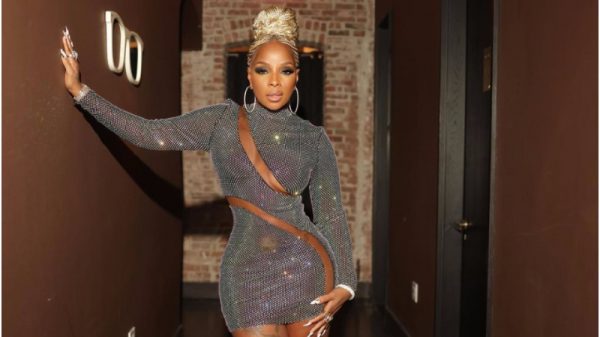 US ace singer Mary J Blige turns 51 and what a notable way to celebrate her birthday but to mingle and party right? The... 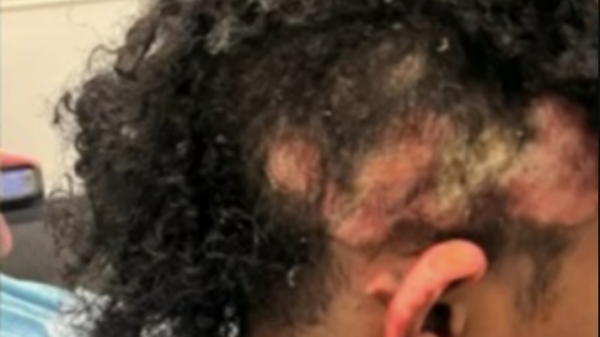 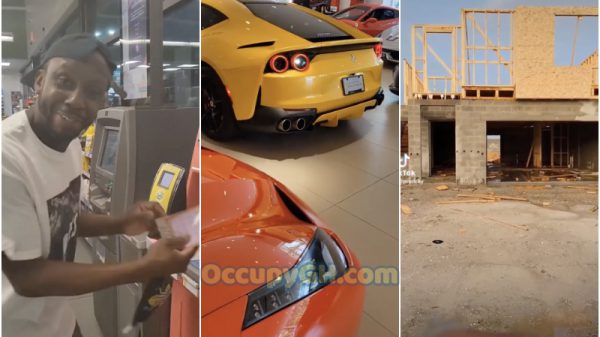 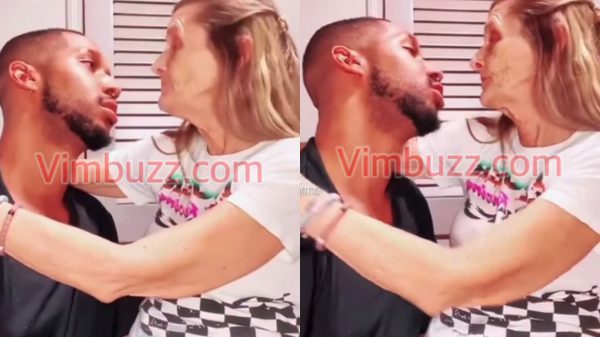 Sometimes, the hardship in the country always people young ones to travel abroad and go through a lot just to bag a green card....