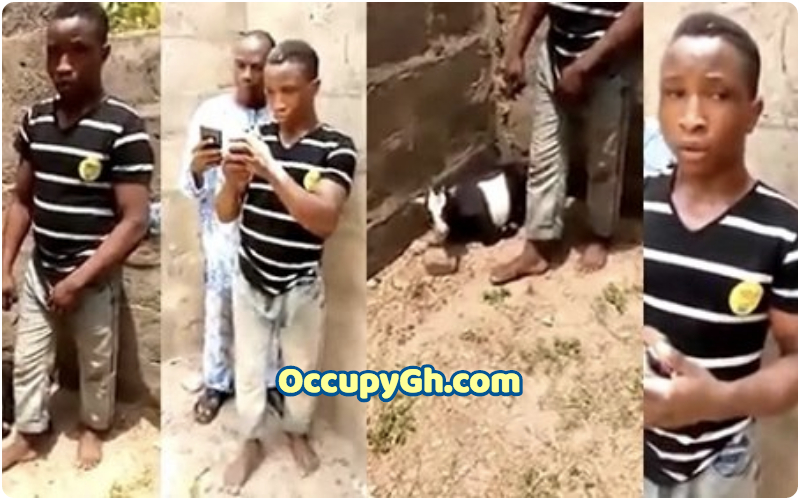 One Sunday Ogaji, who allegedly raped a she-goat, on Friday, appeared before the Ado-Ekiti Magistrates’ Court.

The prosecution counsel, Sgt. Olubu Apata told the court that the defendant committed the offense on March 4 at about 2. 30 p.m at the Basiri area in Ado-Ekiti.

Apata said that the 22-year-old man, raped the she-goat and it died on the spot.

The prosecutor asked the court for an adjournment to enable him to present his witnesses.

The defendant pleaded not guilty.

His counsel, Mr. Timi Omotosho, prayed the court to admit his client in the most liberal terms.

Magistrate Kehinde Awosika admitted the defendant to bail in the sum of N50,000 with one surety in like sum.

Awosika. adjourned the case until March 31 for hearing.