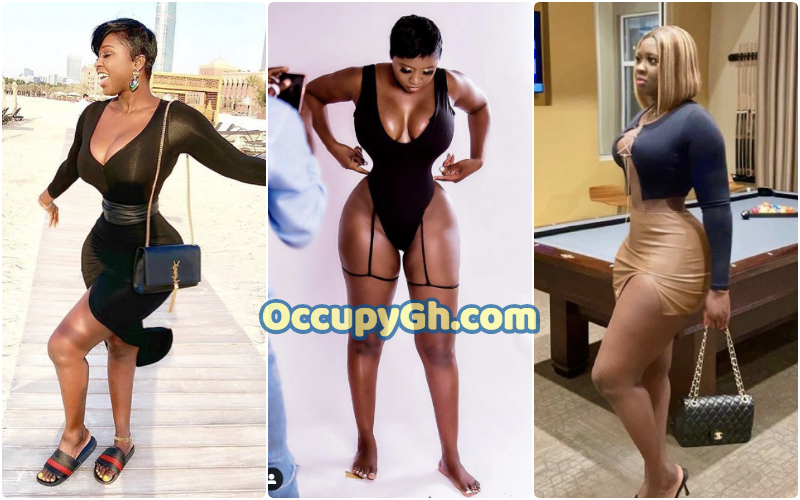 She also jokingly revealed that she is once again single and ready to mingle.

Princess Shyngle has been forced to go through a lot of trauma this year that prompted her to attempt suicide.

She was rushed to the hospital as reported earlier. She seems to be doing fine now.

The beautiful Gambian model took to her Instagram page to share a meme that best describes her current situation.

The meme reads: Do you still remember when I said I was taken… They have returned me…”

She added in the caption: “They’ve returned me oh. Fairly used but still in very good condition.”

Check out a screenshot of her post below or visit OccupyGh.com for more related stories.

In this article:Instagram, Marriage, Princess Shyngle