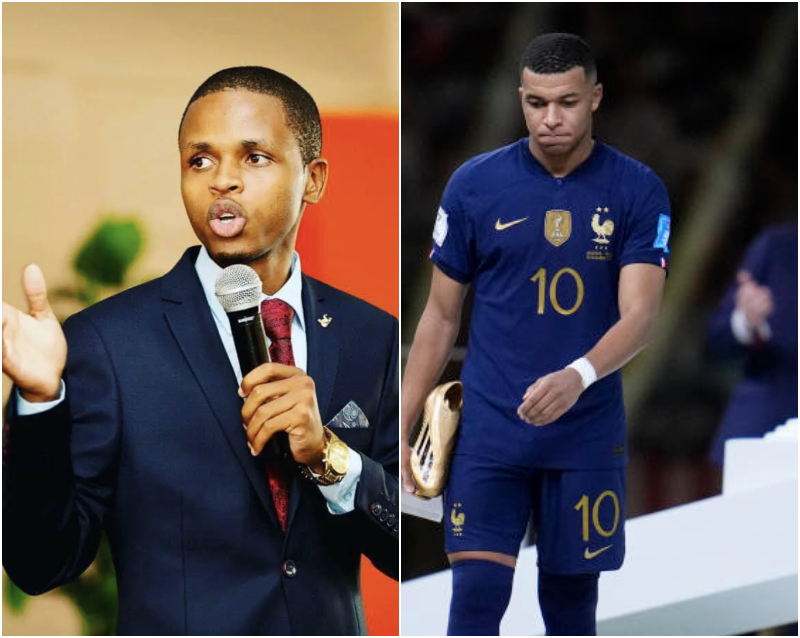 A popular Zimbabwean prophet is currently under fire after he told his followers to place a bet on France to win the Qatar 2022 World Cup.

He encouraged his people to place a bet in France favor. He suggested that France would beat Argentina 1-0 to win the World Cup.

However, Argentina beat France 4-2 on penalties.

His followers have started questioning the authenticity of his prophecies.

In a video circulating on social media, Prophet Sello, who calls himself The Ultimate, can be heard saying that Argentina would play a defensive game but France would penetrate and score one goal and lift the cup.

There were reports that Prophet Sello had closed his church following his embarrassingly wrong prediction.

Some of his congregants are now reportedly threatening to withdraw their membership from his church following his false prophecy.

In this article:France, Qatar 2022, Viral