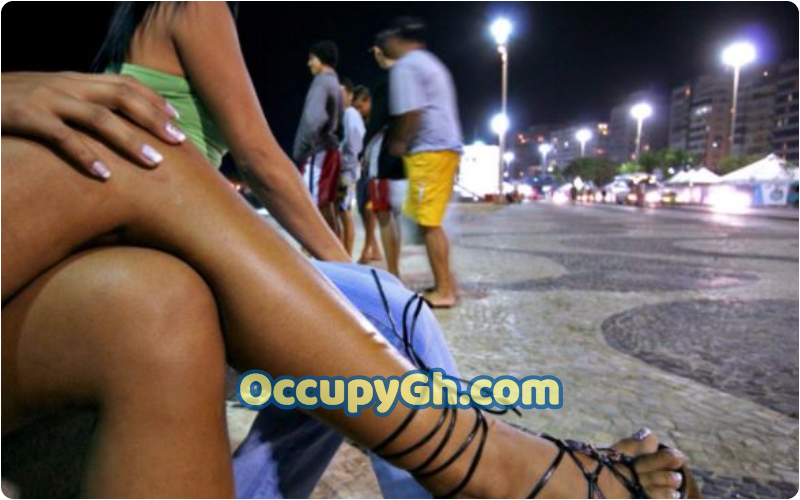 A prostitute, Fiona Murewa, has been arrested for kissing a 15-year-old boy at his home in the Luveve suburb, Zimbabwe.

Fiona Murewa (24) a tenant at the 15-year-old boy’s family home was busted by the teen’s grandmother in a compromising position with the minor.

“I can confirm that we arrested a 24-year-old female for indecent assault. We would like to urge members of the community never to trust a relative or a tenant to the extent of leaving him or her with a child,” she said.

Murewa was charged with indecent assault when she appeared before Western Commonage resident magistrate Shepherd Mnjanja.

Magistrate Mnjanja remanded her out of custody to 20 September.

Circumstances leading to Murewa’s arrest are that on the fateful day, the teenager’s grandmother caught Murewa and the minor kissing in the sitting room.

Perplexed by what she had just seen, the grandmother questioned her grandson about the incident and he dropped the bombshell revealing that he was seduced by Murewa and fell for the trap.

He revealed that whenever she was not at home Murewa would walk about in a revealing skimpy skirt. The minor said that Murewa lured him to have sex with her.

B-Metro reports that the teen’s grandmother reported the matter to police leading to Murewa’s arrest.

In an almost similar development, a 26-year-old woman was arrested for having sex with a 13-year-old boy.

Precious Teya from Chitungwiza who plies her trade as a sex worker was initially charged for having sexual intercourse with a minor before her charges were upgraded to rape.

In this article:Crime, Prostitution, Zimbabwe