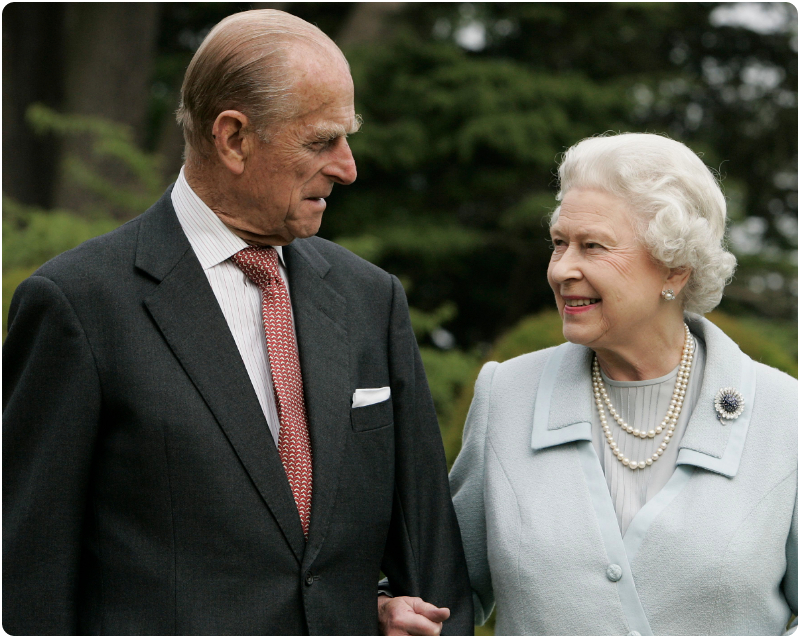 Queen Elizabeth II will be laid to rest next to her husband, the late Prince Philip, the Duke of Edinburgh, following her state funeral next week, OccupyGh.com has gathered.

The service at Westminster Abbey is likely to be one of the biggest single events staged in the UK since World War Two.

A national two-minute silence will be held as the service draws to a close just before midday.

A smaller service will then take place at St George’s Chapel in Windsor Castle before the Queen’s coffin is laid in the Royal Vault, beside her husband, who died in April 2021.