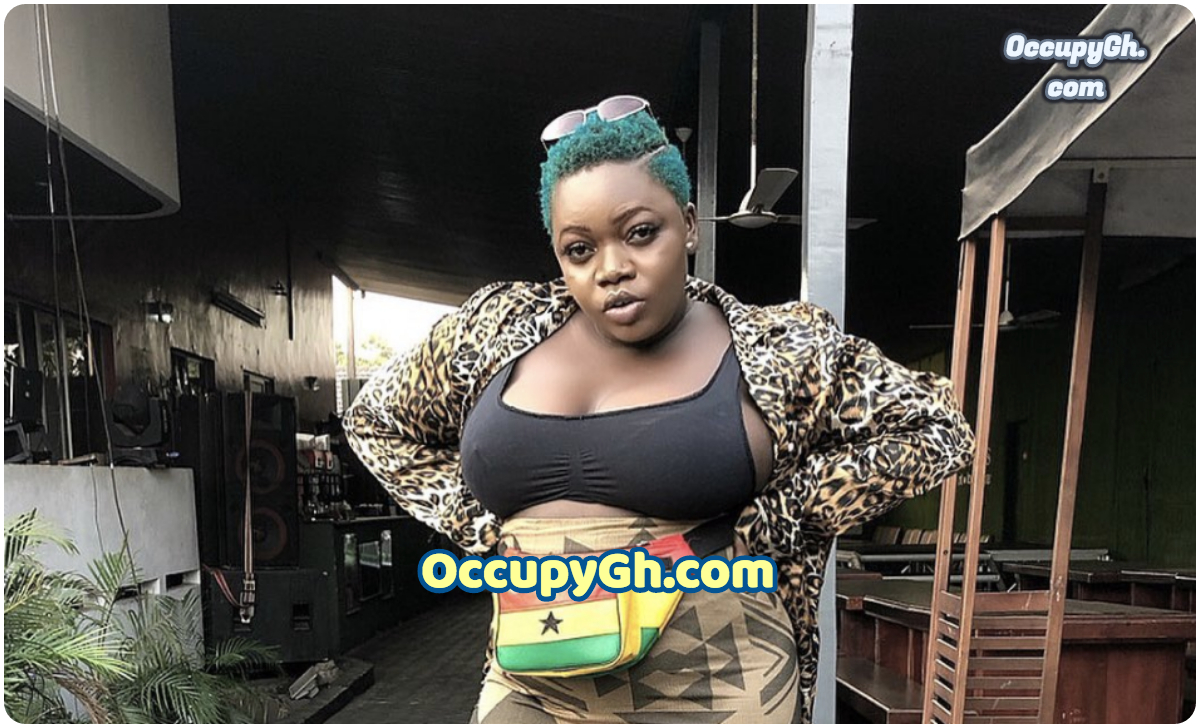 So the management of singer Queen Haizel has slammed rumors making rounds on social media that his signee is dead.

According to Kobby Nana Woode -the manager- Queen Haizel isn’t dead. Nana revealed in a post sighted on Facebook that the family of his artiste has not confirmed the death of the Ghanaian singer.

Queen Haizel’s manager further revealed that he spoke with the singer last night at the peak of the rumors making round online. He also begged for the spread of rumors to stop.

“The family of Queen Haizel hasn’t confirmed their daughter is dead, The report reaching me is that she left home 2 days ago and I even spoke with her last night. Let’s stop the spread of this rumor guys. Currently, her phone is off and there’s nothing to prove she’s dead. #Management #SPIRITANS #QueenHaizel”

Check out Kobby Nana Woode’s post below or visit