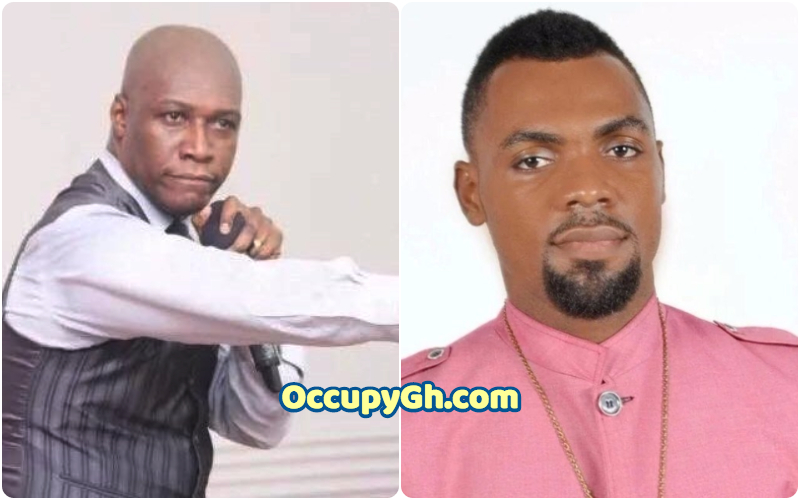 A strong wordy fight between Rev Obofour and Prophet Kofi Oduro is brewing and the latest video has poured more fuel to the situation.

Rev. Obofour in one of his church services heavily descended on prophet Oduro as he finally reacts to the attacks from prophet Oduro for some time now.

According to Obofour, he didn’t react earlier because of the respect he has for prophet Oduro but he has now crossed his limit describing him as a senseless man.

Rev. Obofour angrily insulted prophet Oduro as he gives examples of some attacks from the camp of prophet Oduro labeling him as a ‘stupid’ old man. Obofour claims he’s no longer going to tolerate prophet Oduro’s attacks on him anymore hence he’s going to match him boot for boot.

He also leveled some allegations against prophet Oduro calling him a gay. He said his actions and words depict that of a gay, therefore, he dares him to come out if indeed he’s not gay.